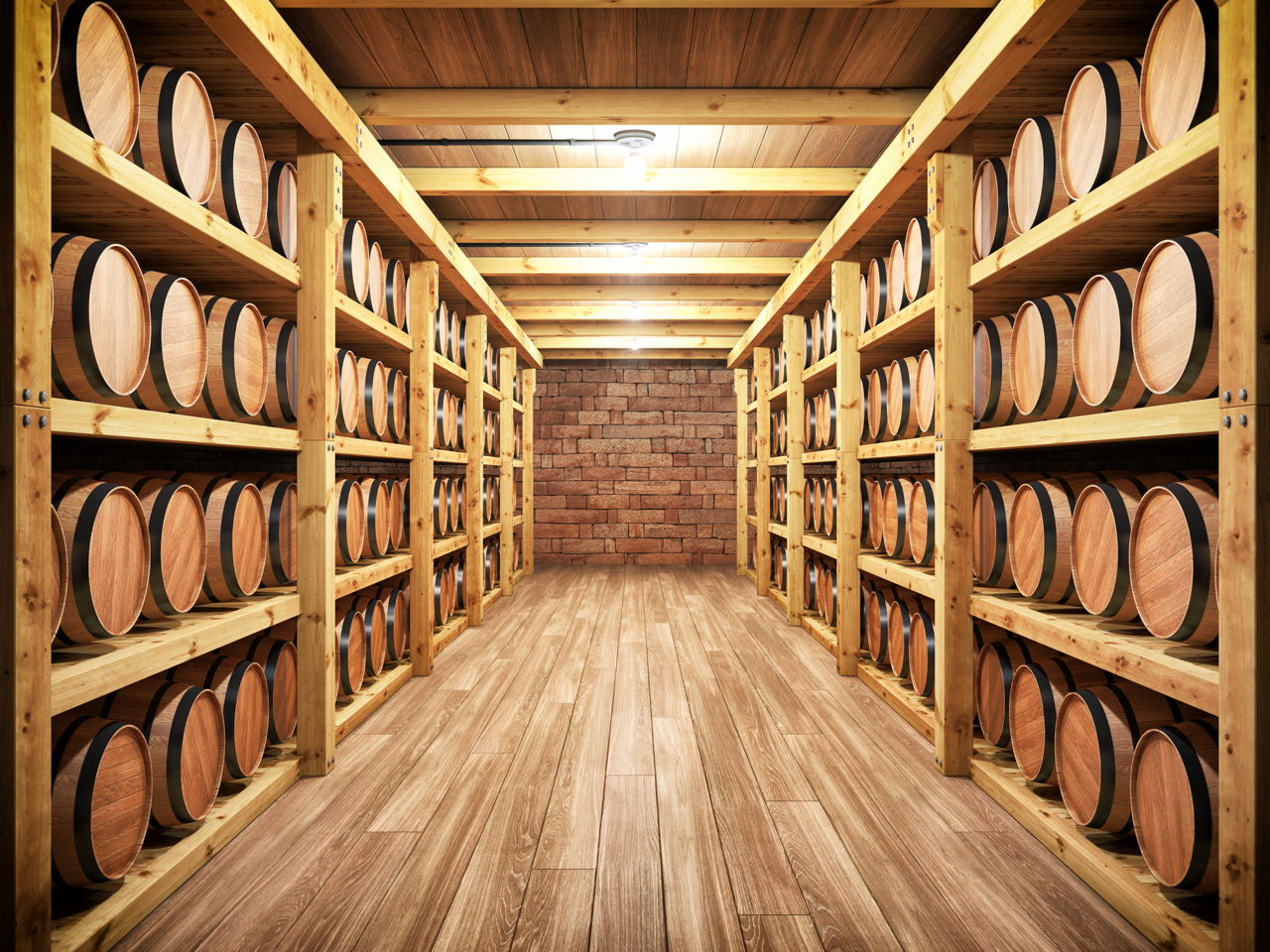 So, may be you aren’t really interested in what makes the Irish whiskey a premium. May be you don’t really care about the hundreds of years that were spent on the development of Irish whiskey, just in the hope to get you acquainted with the culture of the monks with each sip you gulp in. May be you aren’t going to pay heed to exactly what makes the Irish whiskey the water of life. But there’s one thing you should know that the Irish started fermenting grains right from the 8th century, and Elizabeth I, herself, savored the rich sensation and classic experience of the whiskey that, today, demarcates Ireland, in the myriad ways it does. What follows below is a list of Irish whiskey brand names for you to savor some distinct whiskeys, with enjoyment, expertise, and some Irish wits blended perfectly. Also, this enlisting can help you enhance your know-how with regards to the various Irish whiskey brand names so that you can flaunt it in front of your friends. Take a look.

Many brands date back to the glory days of the beginning of this culture, and mature with time. While Irish single malts boast upon being the fastest growing premiums of the whiskey market, Pure pot still Irish whiskeys are responsible for making whiskey substantially economical. Howbeit, the top shelf whiskey reviews unleash the fact that more and more brands are being launched in the market to keep up with the enraged contention, with many of them becoming your sweethearts with the very first sip. That said, here’s a list of all the brands that embellish all the Irish whiskey types, with an identity Irish, and taste glorious.

Note: Baileys Irish Whiskey is not included in the list because of its unavailability. The above list comprises only those brands that are presently available in the market.

There is yet another type of Irish whiskey called the Single Grain Irish Whiskey, that owns the whiskey brand, Greenore, produced by one of the three most prominent whiskey distilleries in Ireland; Cooley Distillery. Other two distilleries are the Old Bushmill’s distillery and New Middleton’s distillery that own many of the above-mentioned Irish whiskey brands. Due to economic closures and various mergers, difficulties faced by the country resulted in the slump down of Irish whiskey’s popularity. Including Cooley, Old Bushmill and New Middleton, recent years have witnessed emergence of a new distillery in Ireland, called the Kilbeggan distillery which has contributed to kicking the popularity of Irish whiskey up a notch.

The sensible celebration of Irish whiskey, brands totally different from each other but pleasant-tasting, and tinge of Ireland’s spirit, together form a resplendent Irish culture of drinking. So, doesn’t really matter if you are a whiskey aficionado or just an occasional whiskey drinker. There is a lot to explore about the fine taste of Irish whiskey that the world goes doddering over.