Simple Instructions to Master the Skill of Broiling Hamburgers

Hamburger broiling is a great option for those who do not own grills. Moreover, it's the best way to enjoy the flavor of yummy barbecued hamburgers in the cold winter months, when outdoor barbecues are not possible! 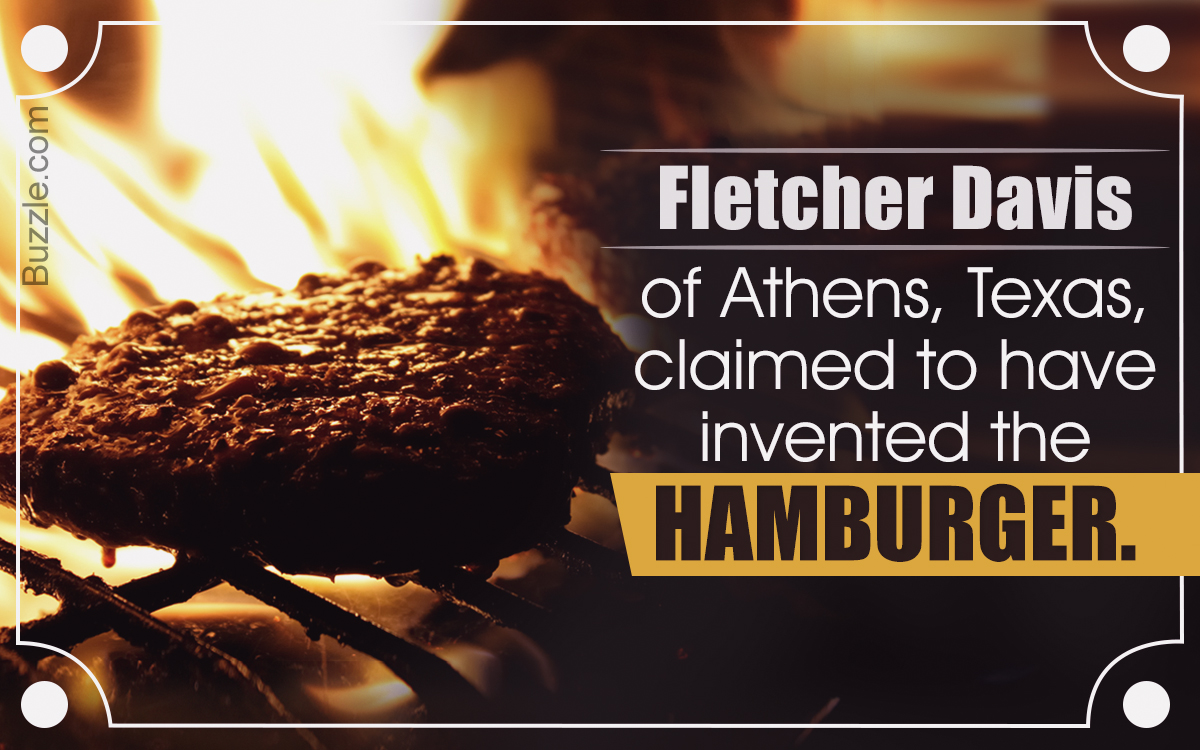 Hamburger broiling is a great option for those who do not own grills. Moreover, it’s the best way to enjoy the flavor of yummy barbecued hamburgers in the cold winter months, when outdoor barbecues are not possible!

Broiling and grilling are similar cooking techniques, with the only difference being the direction of heat source. In grilling, heat that cooks the meat is applied from below, whereas in broiling, the heat is applied from above the food. Now, the question arises, why broil?

Broiling Hamburgers in an Oven

Before preparing the oven, prepare your hamburger patties.

Adjusting the Height of the Oven Rack

However, chefs do not recommend this method, because inserting the thermometer punctures the hamburger, causing the juices to flow out.

Depending on the thickness of your hamburger patties and the way you want your meat done, the time taken to broil hamburgers will vary. So perfecting broiling will have to be by a trial and error method, however, do not let this stop you from trying your hand at broiling. Give it a shot and you are sure to master the skill

Hamburger Recipe with Onion and Garlic

Preparation Procedure
In a mixing bowl, mix all the above-mentioned ingredients, except the wheat flour and broiled onions. Now carefully add the whole wheat flour. The function of the wheat flour is to bind the mixture together. Keep adding wheat flour till it just blends into the meat mixture. Using wet hands, make patties which are 3 inches in diameter and ¼” in thickness. Broil the patties for 10-12 minutes, as per your preference and garnish with broiled onion slices and a pinch of parsley.

Preparation Procedure
In a mixing bowl, mix all the ingredients except the mustard. Divide the meat mixture into small portions and press them into patties. Carefully place the patty on a flat surface, and using your fingers, make a depression in the middle of the patty. This will prevent the patty from bulging at the center after broiling. (Don’t worry it will not have a flattened appearance when it comes out of the oven). Now place the patties in a well-greased broiling pan. Make sure your broiling pan has been lined with foil, as this saves a lot of cleaning time. Apply some mustard sauce on the surface of the patties and broil away.

Preparation Procedure
If you are a lover of herbs, you are sure to love the flavor of these herbs in this hamburger. In a mixing bowl, mix all the above-mentioned ingredients thoroughly. Then divide the mixture into small portions and pat out medium-sized patties. Once all the patties are ready, with a slight depression in their center, place them in the oven to broil. You can also add an egg for binding. If you don’t have fresh herbs you can also add dried herbs. 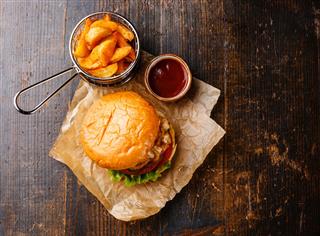 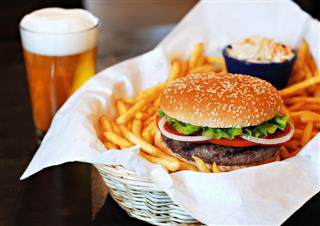 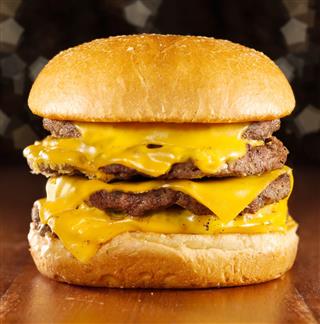 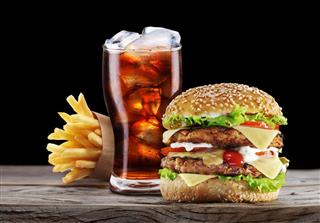 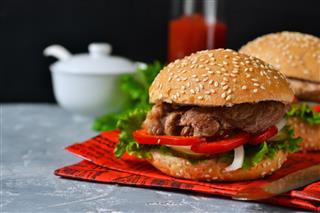 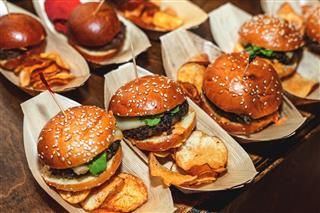 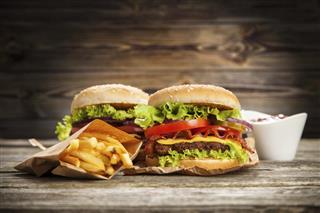 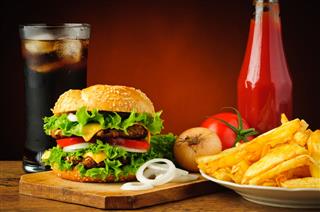 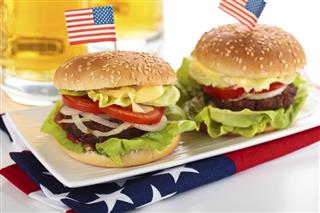 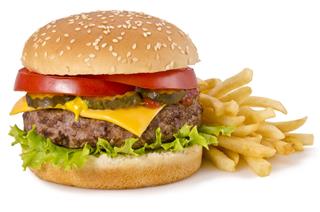 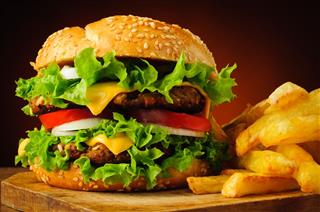 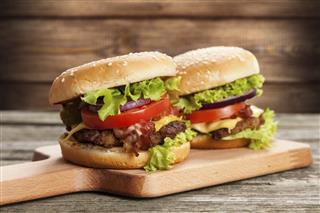 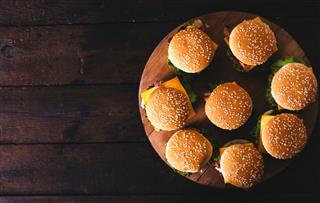 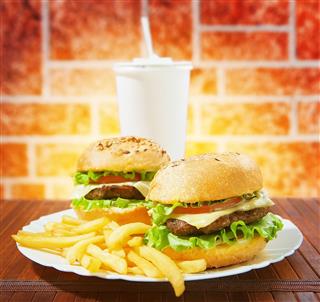 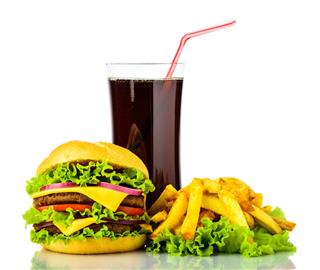 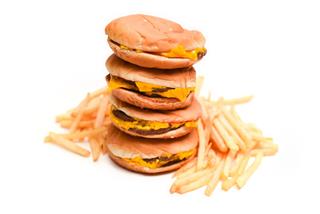