Here’s How to Broil Lobster Tails the Right Way

Broiling is the most preferred method for cooking lobsters. Here are some tips for making a perfectly-broiled lobster tail.

Broiling is the most preferred method for cooking lobsters. Here are some tips for making a perfectly-broiled lobster tail. 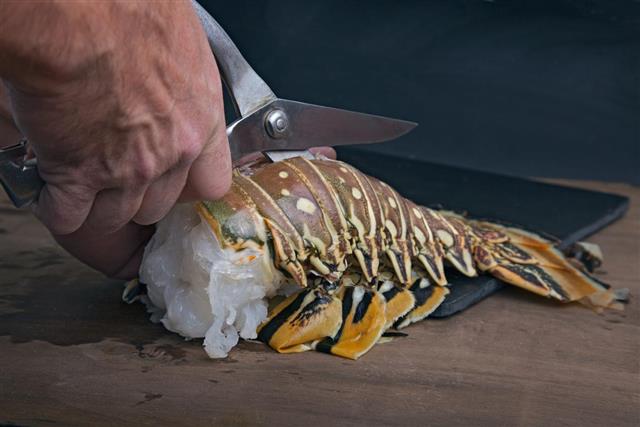 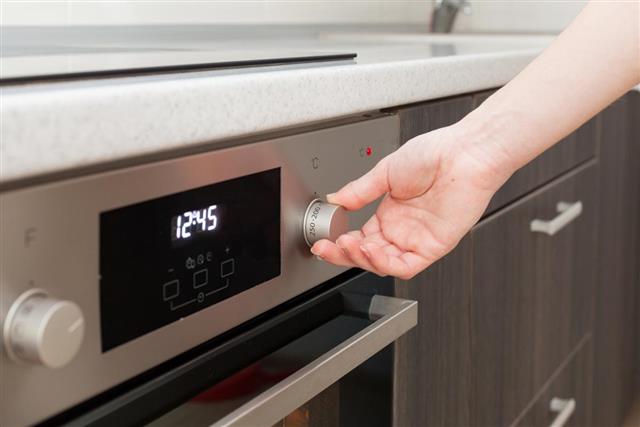 Lobsters are among the most popular seafood, and can be cooked in various ways. Whole lobsters are cooked in boiling water, and served as such. In such cases, the diner has to crack open the shell and claws, in order to take out the meat, which is usually consumed with melted butter and other condiments. Another method is to boil lobsters in steam. Lobster tails can also be baked or grilled. However, broiling is preferred for cooking lobsters. Apart from fast cooking, broiling browns the lobster meat.

So, broiling lobsters is really easy, if you know the right technique. By following the right methods, you can master the art of broiling lobsters. You can serve broiled lobsters with melted butter, salad, bread, and other condiments of your choice. 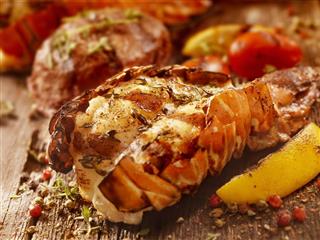 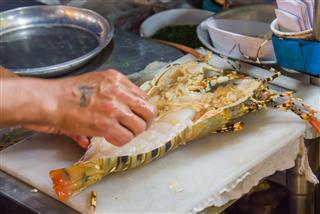 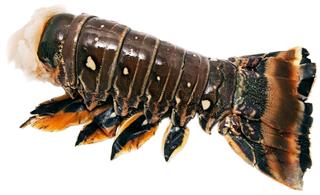 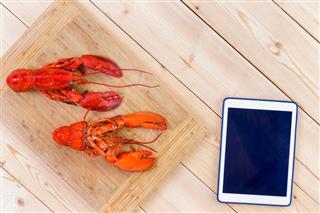 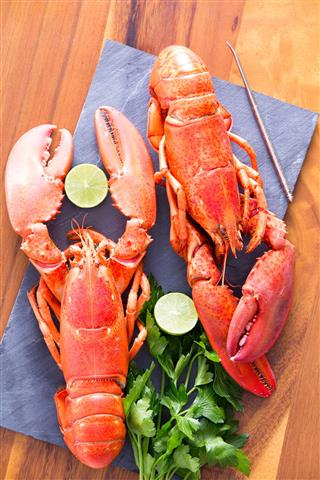