Ever Wondered How Long it Takes to Boil Potatoes? Find Out Now

Have you ever wondered how long to boil potatoes while using them in recipes? Take a look at some information about the duration of boiling potatoes before consuming them.

Home / How To Make / Ever Wondered How Long it Takes to Boil Potatoes? Find Out Now 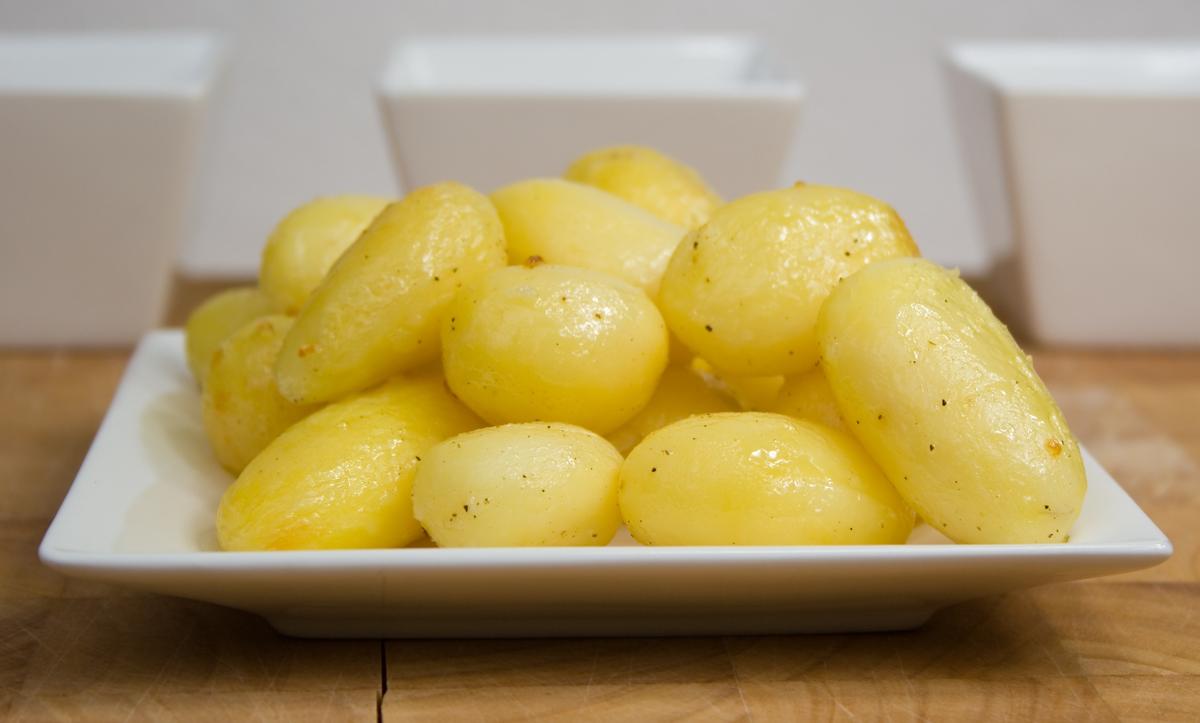 Have you ever wondered how long to boil potatoes while using them in recipes? Take a look at some information about the duration of boiling potatoes before consuming them.

There are many recipes which involve potatoes in one form or the other. Some require them to be mashed, while some need them chopped. If you use raw potatoes directly, they can take a longer time for cooking. But if they are boiled in advance and then used for these potato recipes, you might save time as well as effort. To make this more convenient for you, we have a few suggestions on how long does one have to boil potatoes in order to save their cooking time.

Boiling Potatoes in a Microwave

With these easy methods, you will know the duration of boiling the potatoes before cooking or consuming any of their preparations. The duration mentioned in the article may vary by 5 minutes or so, as you have to be sure they are cooked well before consumption. 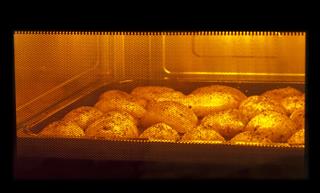 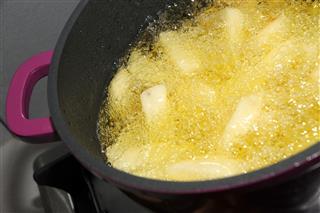 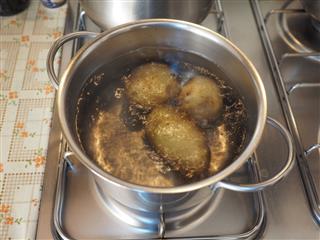 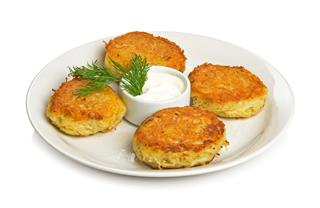 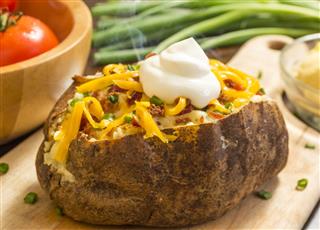 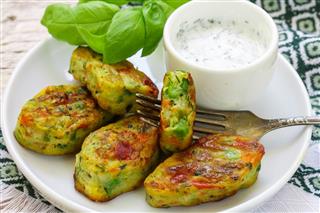 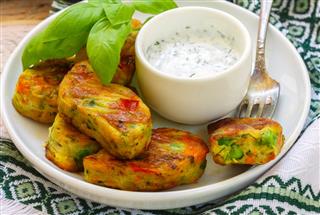 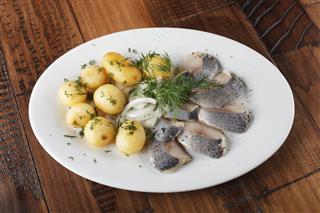 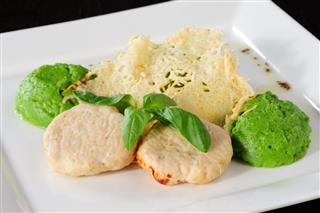 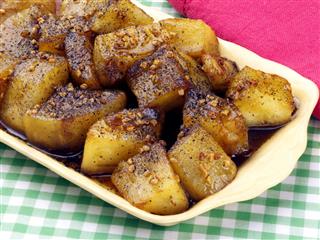 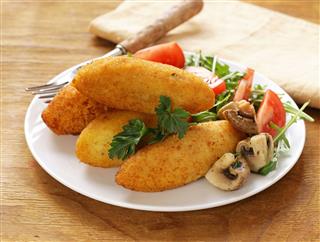 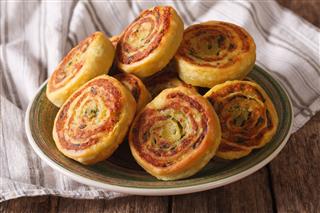 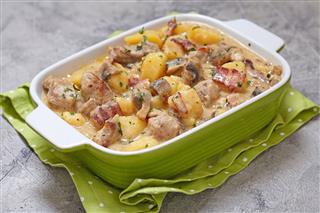