After having heard about the goodness of grape seed and olive oil, most of us would have a debate going on in our house regarding which one is better. With this article, we will try to come to the conclusion to this discussion. 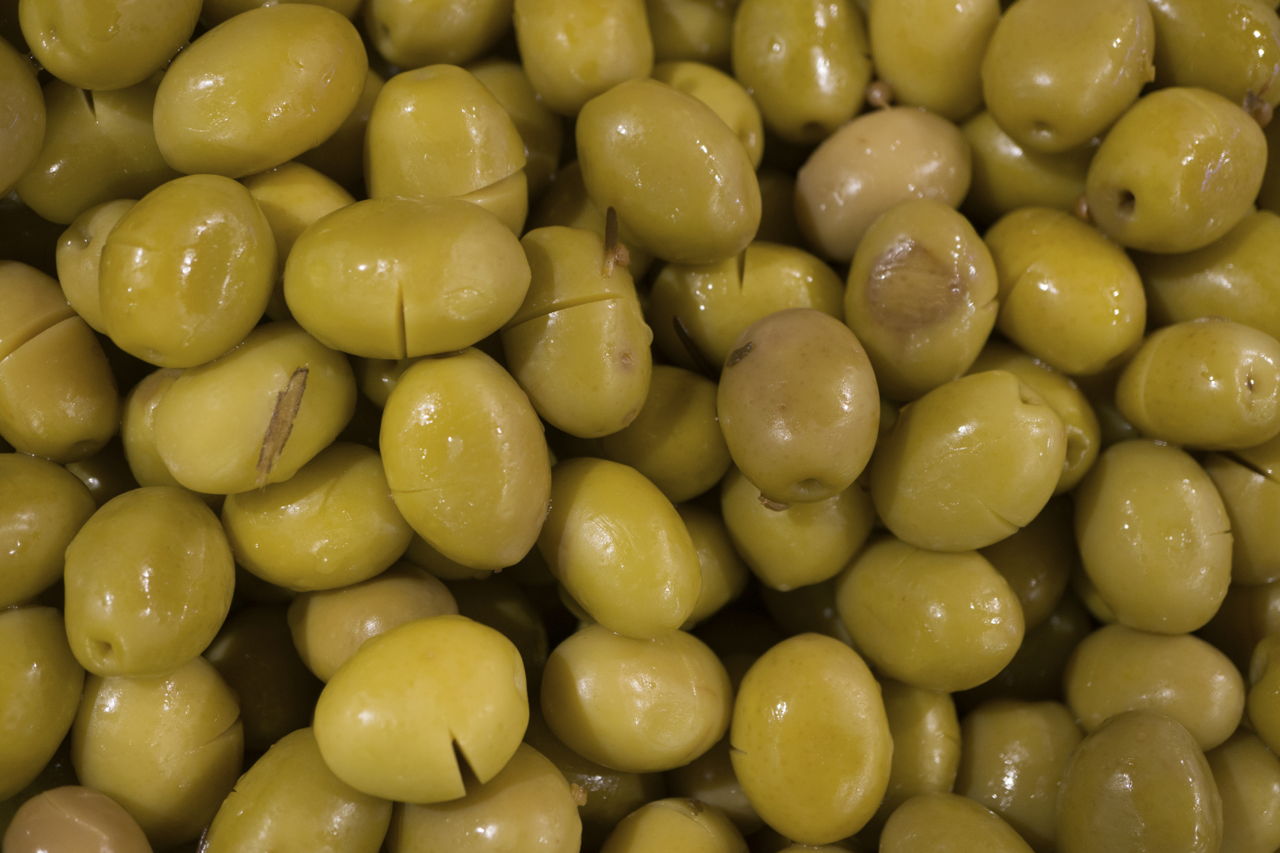 After having heard about the goodness of grape seed and olive oil, most of us would have a debate going on in our house regarding which one is better. With this article, we will try to come to the conclusion to this discussion.

These days, both grape seed and olive oil are widely used in kitchens all across the world, though the former is the latest entrant. Olive oil has been used in European kitchens for over a century. Both oils are nutritionally considered as ‘good’ as they are high in unsaturated fat, low in saturated fat, and are cholesterol free. If you wonder about the nutritional value of both, it is similar.

To assess the difference between both oils, we will consider certain factors. These factors are production of both the oils, nutritional value, taste, smoke points, and versatility.

Grape seed oil is a vegetable oil that is pressed from the seeds of various varieties of grapes, which is an abundant by-product of wine-making. The supporters of this oil always talk about it being environmentally friendly, because it eliminates the waste of a byproduct of wine-making. On the other hand, olive oil is made by pressing olives. The method implemented to extract the oil are various. The first extract derived from pressing olives is known as extra virgin oil and this is an unrefined oil. The version we often use is a combination of refined and extra virgin olive oil.

The aroma and flavor of both oils are distinctly different. Hence, this is often a point to consider while making a choice. Grape seed oil has a mild grape taste and scent, but is often neutral in taste, which simply means that it is appropriate for cooking foods that have delicate flavors that may get masked by a stronger tasting oil. It is, therefore, used for baking or in any other recipe which demands a neutral oil. Olive oil, on the other hand, often has a fruity taste and does have a slight hint of olives in it. It is the extra virgin oil that is most flavorsome while regular oil is milder. Sometimes, it is also dependent on the bran. Olive oil goes well with Mediterranean cuisine but, often, has the tendency to overpower milder flavors. At the same time, it is also a personal choice to use either of the two oils.

Grape seed oil is preferable for cooking in any form including salad dressings to deep frying. Since, it is neutral in flavor, it is more versatile. However, the distinct taste of olive oil limits its compatibility with other foods as it often overpower the milder flavors.

After reading about the differences between these oils, I have come to realize that grape seed oil has certain benefits over olive oil, but that does not mean olive oil is any less, in fact, its ratio of omega 6 to omega 3 fatty acids is better, which makes it a healthier choice. You will have to decide what are you going to use the oil for and depending on this you can come to a decision.