6 Extremely Delectable Substitutes for Beef Broth You Should Use

Need a beef broth substitute for your gravy, soup, stew, shepherd's pie or roast, and don't know what to use as an alternative. 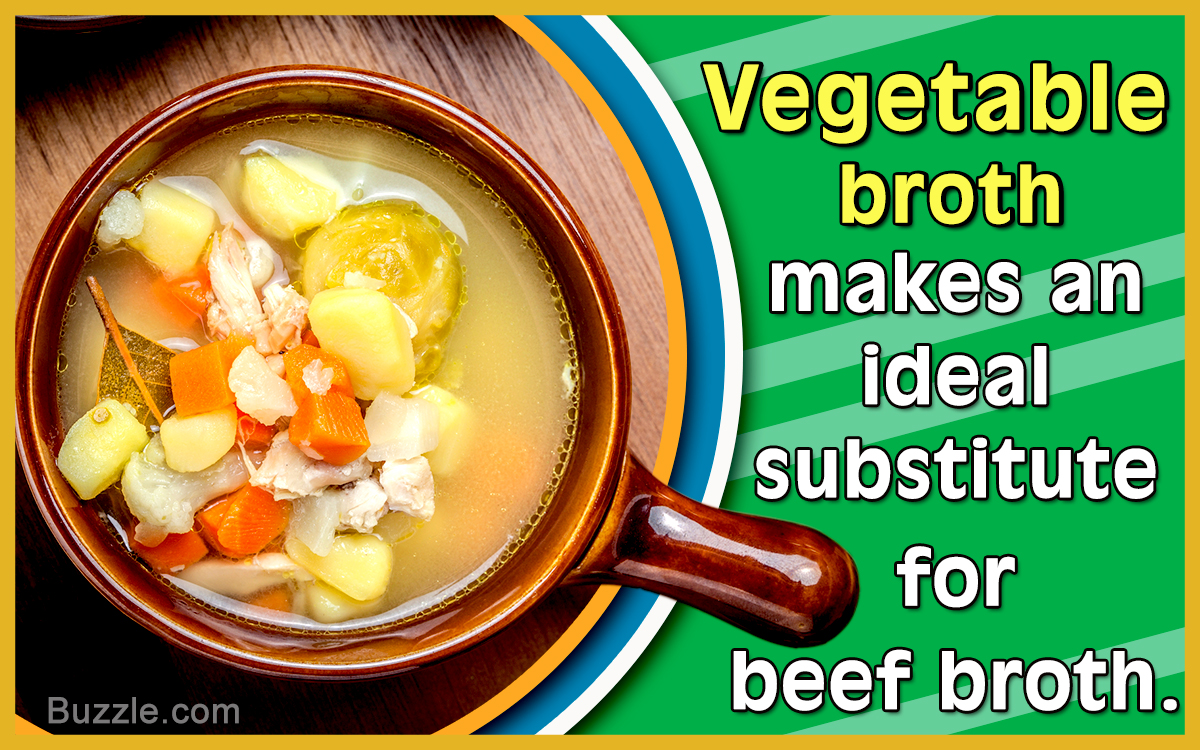 Need a beef broth substitute for your gravy, soup, stew, shepherd’s pie or roast, and don’t know what to use as an alternative. 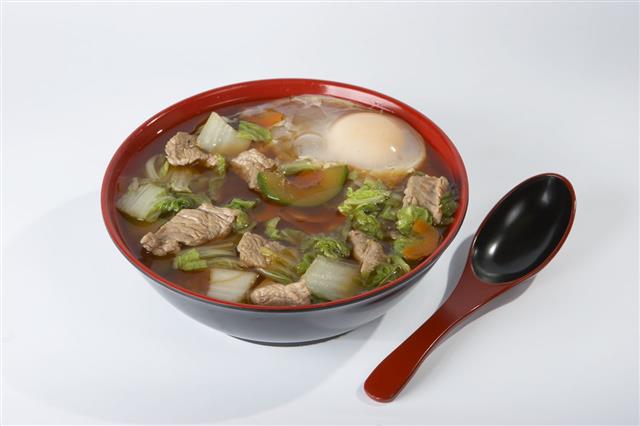 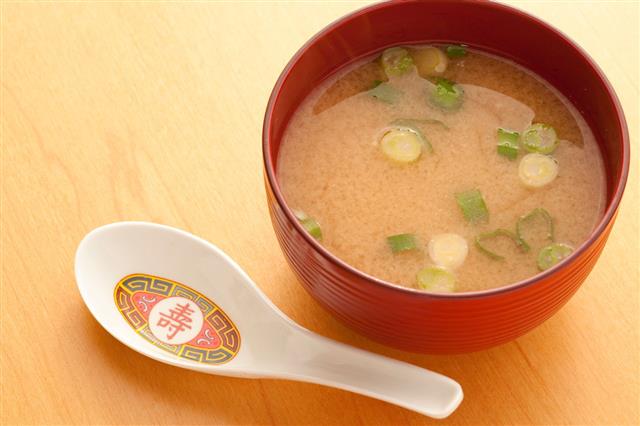 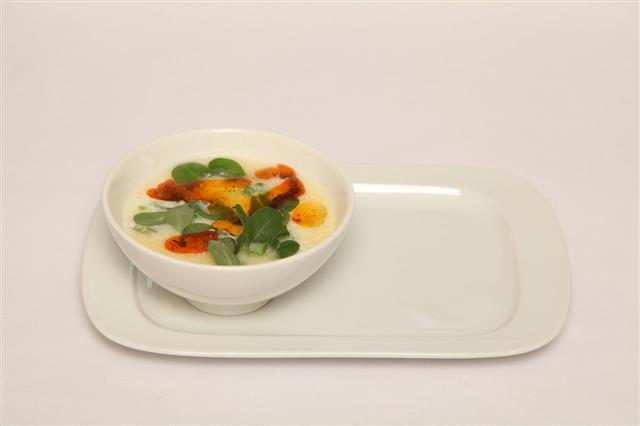 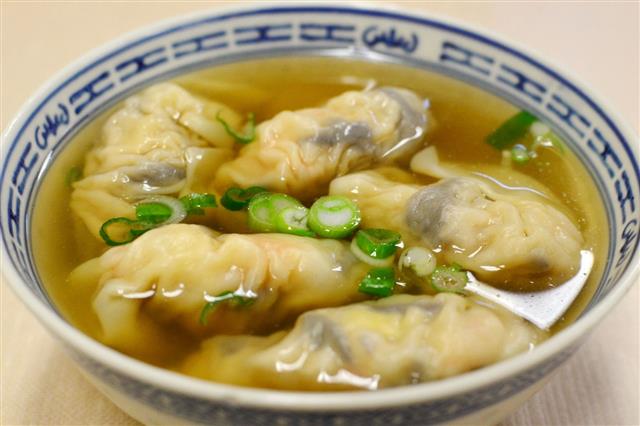 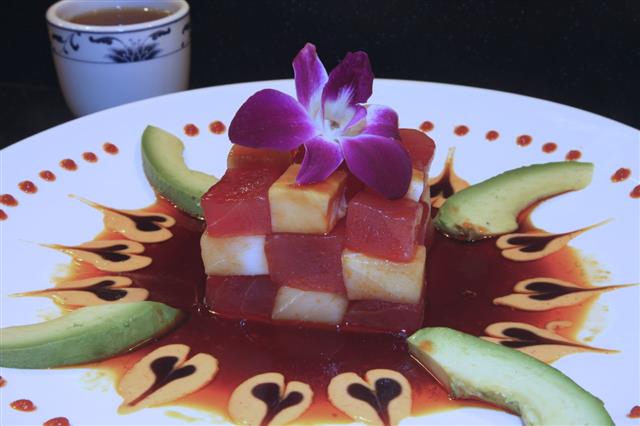 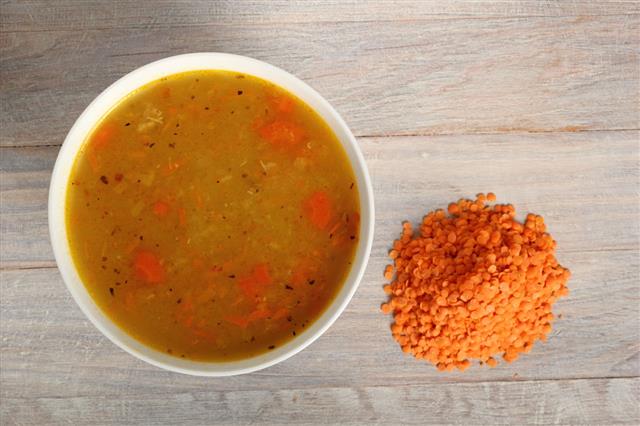 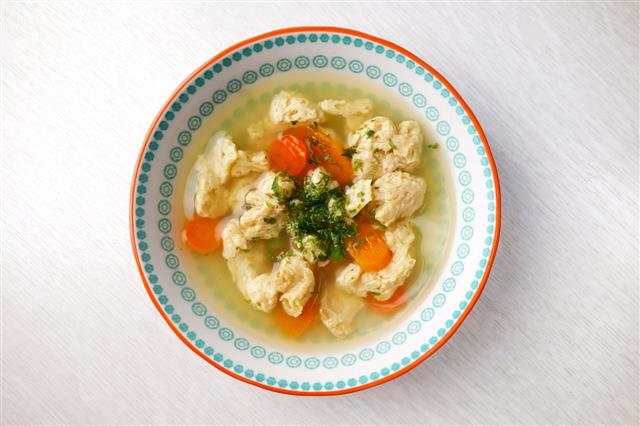 The word bouillon is derived from a French word, bouillir, which means to boil.

There’s some kind of immense pleasure in adding a good splosh of your favorite broth into the food that you are cooking. The sizzling sound it makes as the rich, thick liquid hits the hot burning skillet can seem like music to a food lover. The aroma that it exudes, assures and reassures you that you are in for quite a treat.

One such broth commonly used in sauces, soups, stews, and to braise meat, is the beef broth. Like many ingredients, at times, you run out of them. What to do then? Give up on the menu?

Why not try some of the beef broth substitutes given below that you can use in almost any and every meal―be it beef stew, soup, gravy, shepherd’s pie, pot roast, french onion soup, or even your favorite chili.

If beef is not a problem, then you could always try swapping beef broth with beef stock. It tastes similar to broth, and you can use is just as simply as you would have used the broth.

In case you were wondering about the difference between broth and stock, it is plain and simple. While broth is made by boiling and reducing the meat along with the bone of the meat, stock is mainly a reduction of boiled beef bones and vegetables. The stock, however, will have a less meatier taste and body.

Bouillon cubes are flavor packed cubes that can last you for months if stored properly. These little cubes are concentrated stocks which have been dried, ground, and compressed to cubes.

If you are considering using a bouillon cube, replace the broth with a cup of bouillon cube and water solution. Dissolve 1 cube in boiling water or add a cube to a cup of water and bring it a boil and the cube is completely dissolved.

Vegetable broths are one of the most common substitutes for any and every meat stock. You can add just about any flavorful vegetables, viz. mushrooms, garlic, onions, carrots, etc., to give the broth a rich taste. Try adding some Italian seasonings, bay leaf, rosemary, pepper, thyme, while sauteing the vegetables so that the flavors are well infused.

As for the use, replace each cup of beef stock with the vegetable stock, and you are good to go. To give the food a flavorful punch, add in a splash of red wine and soy sauce. You could also add in some hatcho miso, just to give it an unexpected twist in taste.

It is very easy to make mushroom broth at home, all you need to do is saute a yellow onion, a carrot, add in assorted mushrooms, dried or fresh, parsley sprigs, thyme, a bay leaf, a few pepper corns, some salt, water, and bring it to a boil. Leave it on simmer till it reduces. You can replace the assorted mushrooms and choose to add only button mushrooms too. You’ll know the broth is done when all the veggies are soft and the stock has a mushroom flavor. Though this might take an hour or so.

To give your mushroom broth a little oomph, add in a splash of red wine and a dash soy sauce while sauteing the vegetables. You could also try adding some miso paste―just in case you are in the mood to try something new and a little crazy!

Wines, and even beer, make a great addition while braising meats, to be added to stews, chili, and gravy.

You can use half and half of light beer or wine and water. Pay caution to the liquids as they need to cook thoroughly and evaporate any alcohol content. In case you do not wish to use beer, you can substitute the beer with some non-alcoholic beer. Pay special attention to the heat to prevent the broth from catching ablaze. You can consider substituting white wine with red.

This is slightly unconventional, but it makes a unique substitute to beef broth. Simply add a tablespoon of soy sauce and steak sauce to your vegetable stock, and there you have it, another great alternative.

In case you wish to avoid stocks entirely, you could add a tablespoon of soy sauce to a cup of water, stir it well. 1 cup of stock can be substituted with 1 cup of soy sauce solution.

The best part of cooking is devouring your creation and knowing that all your hard work has paid off beautifully. This is especially the case when you try something new, even if it is a tiny little change like using a substitute of an ingredient, making it worth all the efforts. 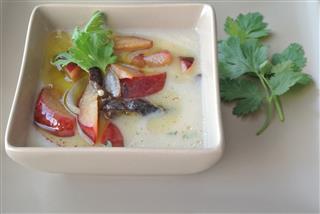 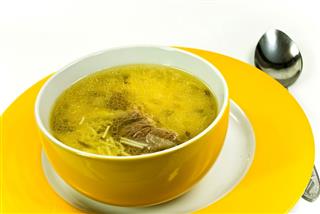 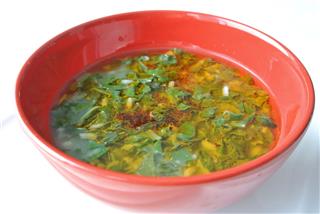 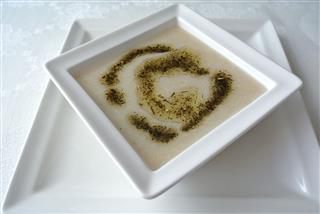 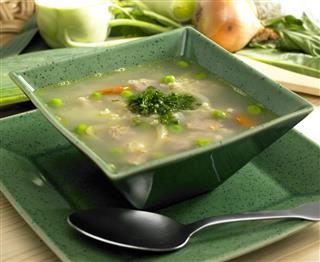 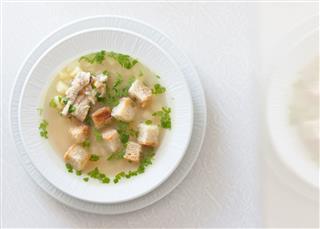 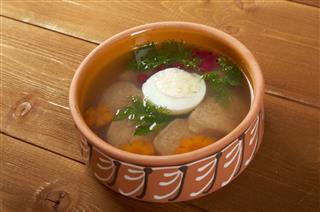 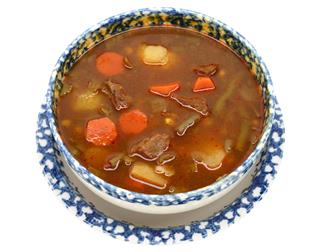 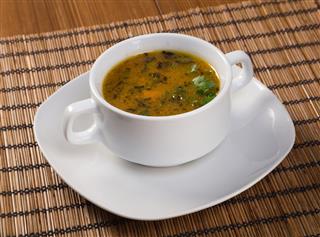 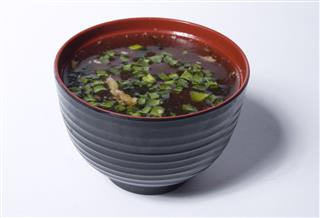