This is Important! Detailed Information About Gelatin Ingredients

Gelatin is the major constituent of jelly that is widely used to make desserts, confectionery, shells of capsules, etc. If you follow certain religion or diet plan, you would want to know the constituents of gelatin. Here is detailed information, along with alternative options for the same. 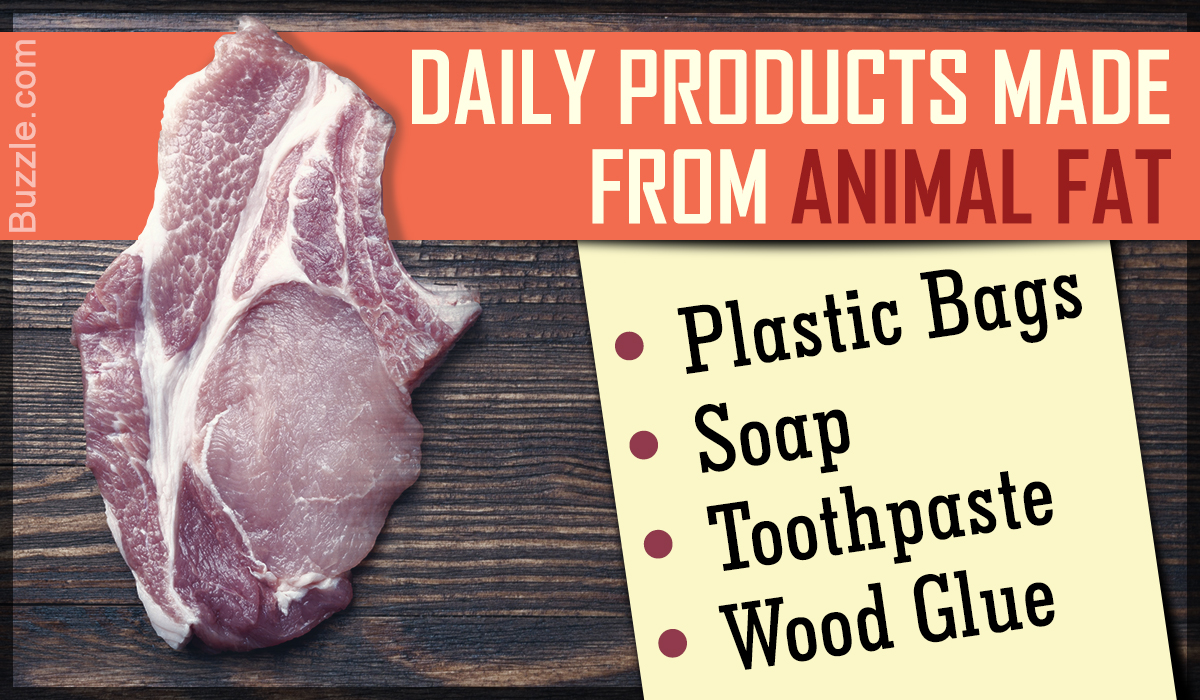 Gelatin is the major constituent of jelly that is widely used to make desserts, confectionery, shells of capsules, etc. If you follow certain religion or diet plan, you would want to know the constituents of gelatin. Here is detailed information, along with alternative options for the same. 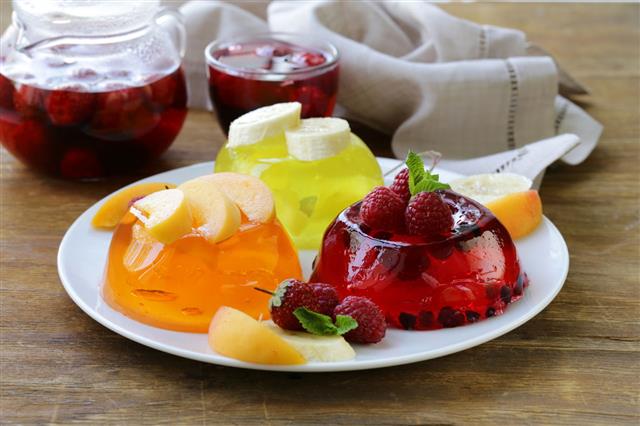 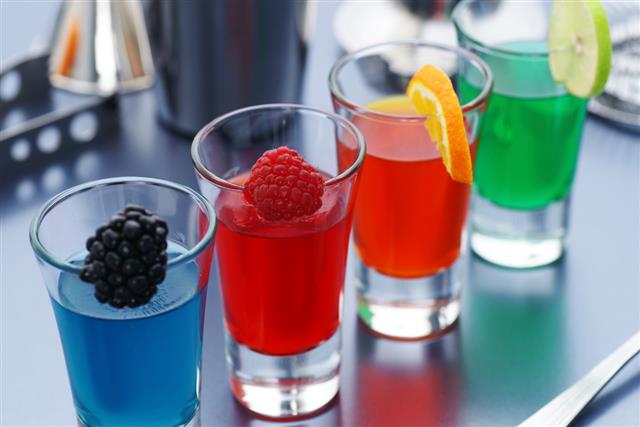 Pig skin is used on a large scale for the production of gelatin. 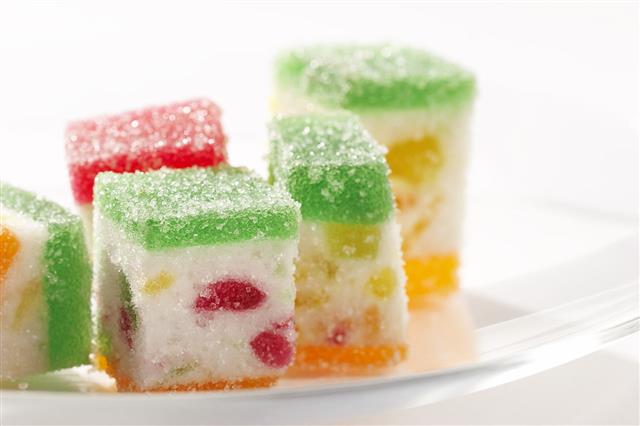 You may have enjoyed jelly and its various desserts since your childhood. However, did you know that it contains a weird and sickening ingredient? Gelatin, also known as gelatine, is a colorless water-soluble protein, and a major constituent of jelly. Jell-O® is a popular brand in the US for making gelatin-based desserts. In its natural form, it is colorless, odorless, and tasteless. There have been many claims, misconceptions, and beliefs about the ingredients of gelatin. Tastessence provides information on gelatin, its contents, and also vegan substitutes for it.

What Exactly Does Gelatin Contain? 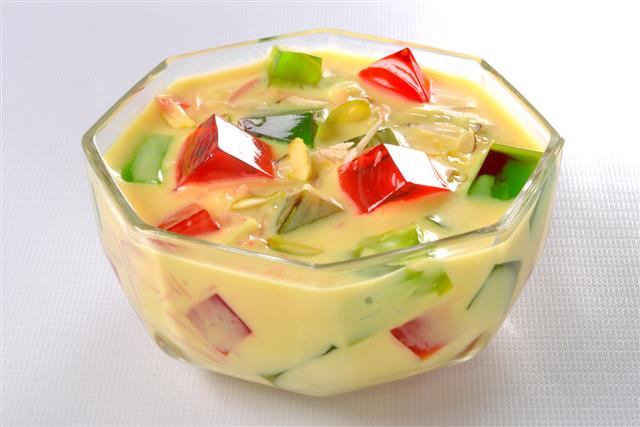 Collagen is one of the chief ingredients of gelatin. Collagen is a scleroprotein found in the bone, cartilage, and tendons of animals. When animal bones or tissues are boiled, the collagen in the bone yields gelatin. Tissues of pigs, cattle, and fish are prominently used in order to obtain gelatin. Pig skin, specifically, is commonly used for making gelatin. 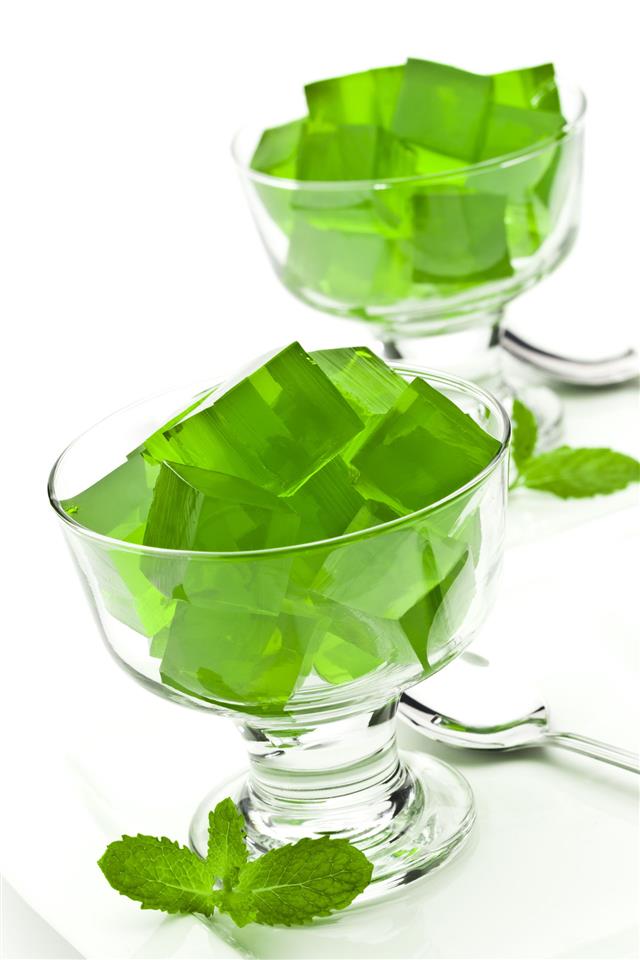 Therefore, it is undoubtedly clear that gelatin is obtained from animal sources,and hence, it cannot be considered as a vegetarian meal or product. Similarly, any product containing gelatin, like marshmallows, gummy bears, Peeps, Jell-O desserts, etc., cannot be included in vegan food products. 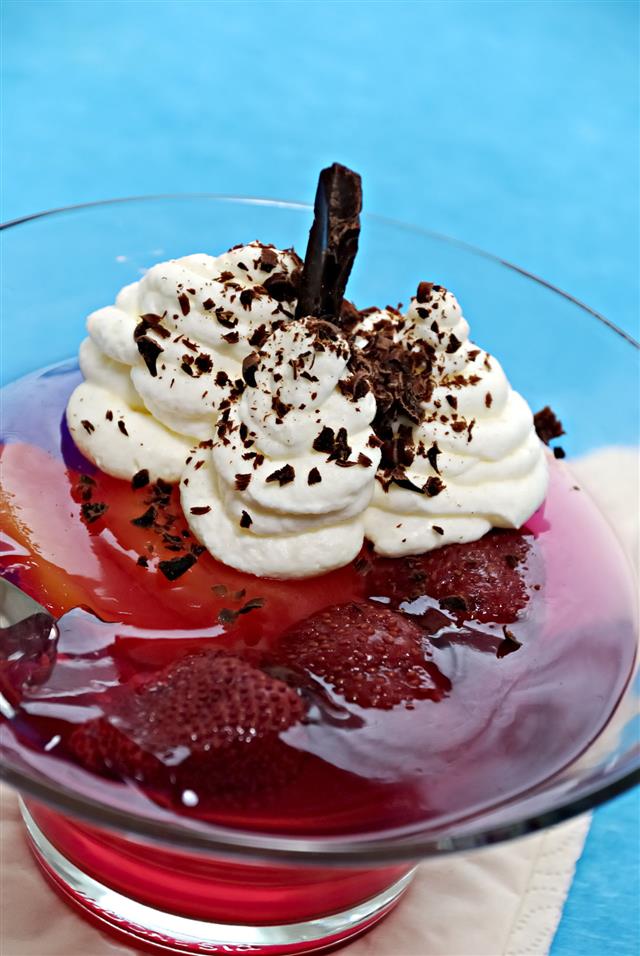 Jelly contains gelatin, sugar (or sweetener), artificial food flavors and coloring, and water. Nowadays, many companies use fish by-products for preparing gelatin as animal consumption is avoided by people on religious grounds.

Not only that, gelatin is used as a stabilizer in many products like cheese and margarine. Many capsule covers are made of gelatin. Vegetarians should specifically check the label of any medicine to make sure that it is vegetarian. It is also one of the chief ingredients of toothpaste, certain cosmetics, soups, and canned ham. It is commonly available in the form of granules, sheets, flakes, and cubes.

People following a strict vegan diet avoid gelatin and jelly altogether. Some manufacturers mention the animal source of gelatin, while some do not. Therefore, it is always wise to avoid products containing gelatin altogether in case you are strictly against using animal or animal-based products.

Gelatin is banned in some religions. For e.g., pork-containing products are banned according to Islamic laws; while beef products are banned in Hinduism. You may also want to check with the Kosher laws before consuming jelly. If you follow any religion, it is always advisable to check the laws and the ingredients of products containing gelatin thoroughly before consuming them.

Vegans may be disappointed to find that gelatin used in their favorite desserts is obtained from an animal source, and hence, cannot be consumed. You may come across products claiming to contain vegan gelatin. No such product as the vegan gelatin exists. However, there are various substances that have similar properties like that of gelatin and can be used as substitutes.

Agar, also known as agar-agar, is a widely used vegan substitute for gelatin. Agar is obtained from seaweed or red algae and is used as an ingredient in many vegan desserts all over the world. Agar is obtained by boiling, purifying, and drying red algae or red seaweed. The properties of agar are not exactly similar to that of gelatin, as it is more slimy and softer than gelatin. But, nonetheless, it makes an excellent gelling agent in vegan marshmallows and jellies.

Some of the other vegan substitutes for gelatin include Xanthan, Biobin, Guar, Carrageen, and Carob fruit. You can look out for recipes to make vegan gelatin at home.

It is advisable to check the label of every product, specially desserts or canned foodstuff. Presence of gelatin in it means it has been prepared from an animal source which definitely is not a vegan option.