The Ultimate and Absolute Substitutes to Perfectly Replace Fennel

Fennel has the ability to enhance the taste of any dish that it is added to. Don't have fennel at home? Don't worry, you can always use its substitutes to prepare the desired recipe. This Tastessence post tells you what can be the perfect replacement for fennel.

Fennel has the ability to enhance the taste of any dish that it is added to. Don’t have fennel at home? Don’t worry, you can always use its substitutes to prepare the desired recipe. This Tastessence post tells you what can be the perfect replacement for fennel. 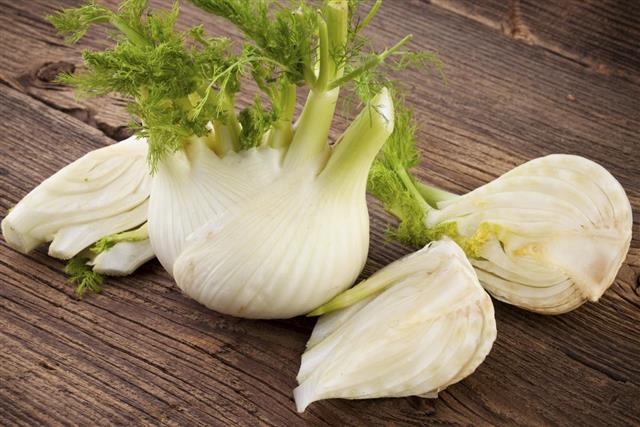 Fennel is a perennial plant and a member of the Apiaceae family. It is a hardy umbelliferous herb that bears yellow flowers and has feathery leaves. It is indigenous to the Mediterranean shores, but now is found growing in many parts of the world, especially on dry soils closer to the sea coast or river banks.

Fennel is a highly aromatic and flavorful herb; hence, it is often used in different culinary delights. The bulb and stalks are used as vegetables, whereas the seeds are used as a herb. There are many medicinal benefits of fennel as well. A type of fennel called Florence fennel has a bulb-like stem, which is widely used as a vegetable. Since, it is very aromatic, some people do not like the aroma and flavor, and this is when its substitutes come in handy. There are also times, when fennel may not be readily available, but its replacements can surely be used.

A Little About Fennel

Fennel is a prominent ingredient in the Mediterranean cuisine, where both bulbs and fronds are used in cooking. The bulbs and fronds can be used raw as well as cooked in side-dishes, salads, pastas, vegetable dishes, etc. On the other hand, the seeds are a common ingredient in Italian cuisine used to make Italian sausages and meatballs. It is also used in northern European rye breads and in Indian as well as Middle Eastern culinary delights. Apart from culinary uses, there are also many medicinal uses of fennel seeds.

The pollen of fennel is its most potent form; therefore, also very expensive. The dried fennel seeds are aromatic, has anise-flavored spice, and are dull gray in color. However, fresh fennel seeds are green or brown in color. 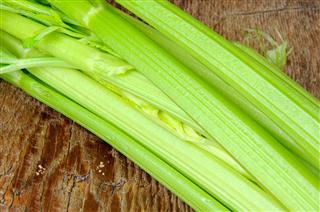 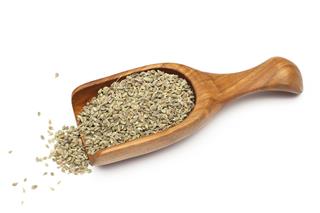 If you do not have fennel seeds or have run out of stock, then you can use anise seeds along with fresh celery. Fennel is similar to anise seeds, but is sweeter and milder as compared to anise. It also has a licorice flavor. Anise seeds, cumin seeds, caraway seeds, or dill are often used as substitutes for fennel. 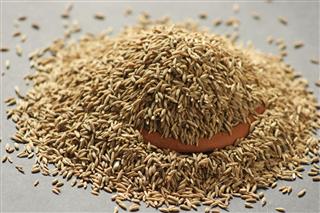 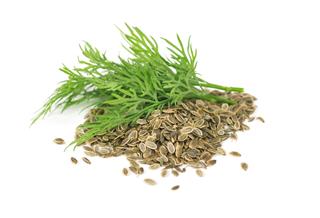 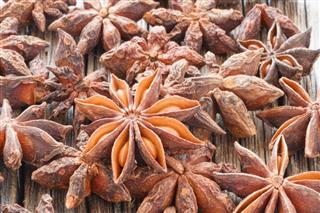 When using its substitute, you will have to make sure that you use the substitute in proper quantity. Too much of any of the substitute may ruin the taste of the recipe. When you use celery combined with fennel seeds, add half the quantity of celery to the dish and approximately ¼ teaspoon of fennel seeds. Taste the preparation. If you think you need some more of fennel aroma or flavor, you can add some more to it, but do not add a lot of it at one go itself.

Last but not the least, whichever substitute you use for fennel, you may not be able to replicate the exact taste. However, if you have an aversion to the aroma or flavor, then you may be missing out on something very delicious. 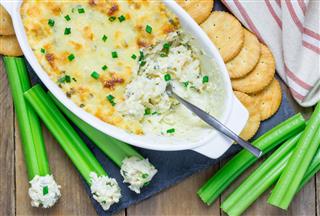 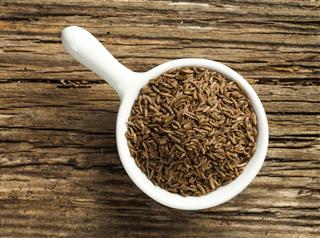 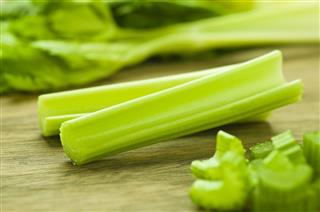 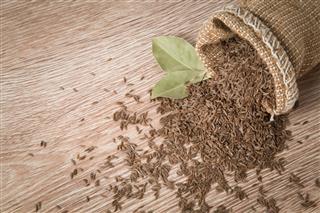 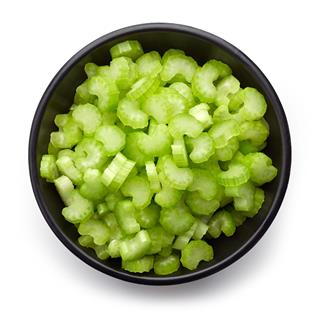 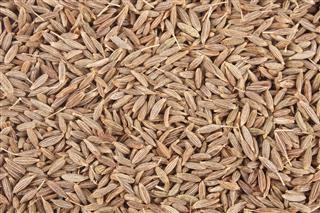 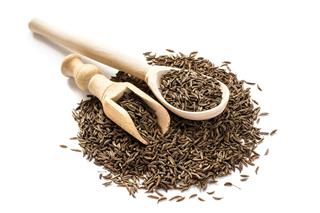 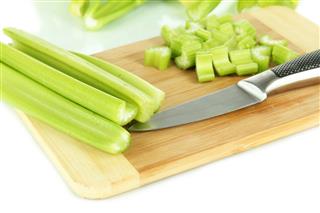