Convenient Evaporated Milk Substitutes You Can Make in No Time

An evaporated milk substitute is useful when canned evaporated milk is not available, or if you are out of evaporated milk and urgently need a substitute to prepare a dish. Coconut milk gives a nice creamy texture, however, we cannot ignore the coconut-flavor it imparts to dishes. If you like the flavor, it's great, but if not, you need to keep this in mind while substituting.

An evaporated milk substitute is useful when canned evaporated milk is not available, or if you are out of evaporated milk and urgently need a substitute to prepare a dish. Coconut milk gives a nice creamy texture, however, we cannot ignore the coconut-flavor it imparts to dishes. If you like the flavor, it’s great, but if not, you need to keep this in mind while substituting.

Evaporated milk, also called dehydrated milk, is fresh, homogenized milk from which 60% of the water has been removed. Unlike condensed milk which is prepared from pasteurized milk, and is not heat-processed, evaporated milk is sterilized through a particular heat and vacuum process, which makes it more concentrated than whole milk.

The milk prepared contains higher fat and protein content than whole milk, and so it is processed into whole, low-fat or skim varieties, depending upon the amount of fat contained in the product. Evaporated milk can withstand high temperatures without curdling, hence, this makes it great for adding creaminess to thick sauces, puddings and other dessert recipes.

Before we head into the different evaporated milk substitutes, it is important to understand that the substitutes won’t give the same flavor, but will work fine in recipes that call for evaporated milk. So keeping this in mind, let’s move ahead.

To be Replaced with: 2¼ cup regular milk

Procedure: Heat regular milk in a saucepan and reduce it, till only a cup of milk is left behind (on low to medium heat). Your evaporated milk substitute is ready.

Keep in Mind: Evaporating the milk in a wider saucepan, will help take less time. Don’t worry if the color of the evaporated milk is darker. It will not be white, because the natural milk sugars have caramelized.

Procedure: Mix the dry milk powder in the amount of water specified.

Keep in Mind: Since evaporated milk prepared from dry milk powder is cheaper, most people find it economical to use this substitute, instead of canned evaporated milk.

To be Replaced with: 2 cup rice milk/soy milk

Procedure: Reduce rice or soy milk in a saucepan, over medium heat, without allowing it to boil. Reduce the volume until you get only a cup of rice/soy milk, and use it in the recipe.

Keep in Mind: Rice milk and soy milk are both on the watery side, as compared to the thicker evaporated milk. So while substituting, make sure you keep this fact in mind. You can add cornstarch to increase the thickness. 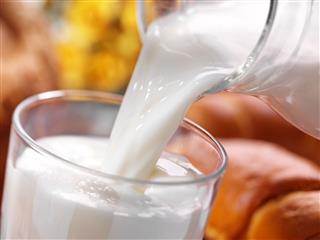 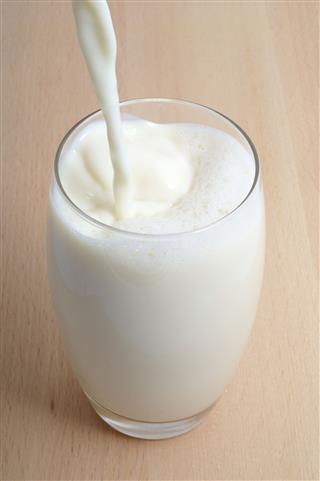 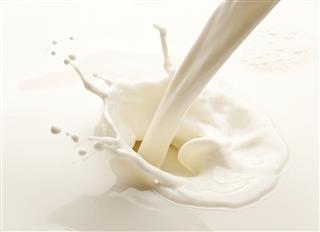 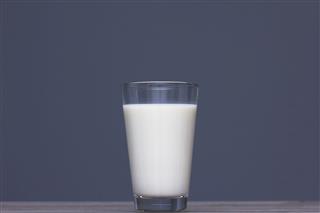 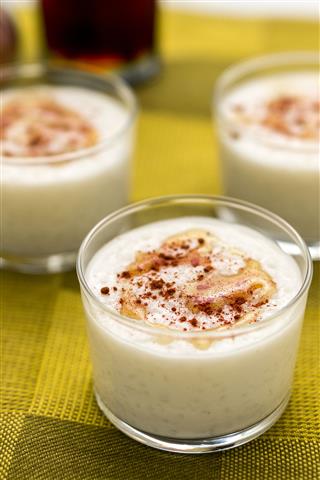 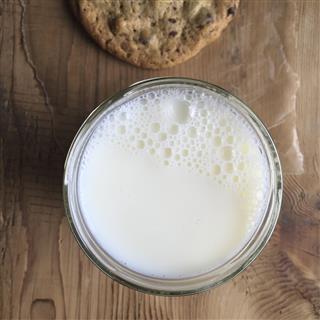