Perfect Substitutes for Custard Powder You May Have Never Thought

Almost all of us enjoy the delicious custard desserts as a part of our hearty meals. Use of custard powder substitutes has increased recently, as some people are either allergic to conventional ingredients, or they just do not want to consume some of the ingredients that are present in the powder.

Almost all of us enjoy the delicious custard desserts as a part of our hearty meals. Use of custard powder substitutes has increased recently, as some people are either allergic to conventional ingredients, or they just do not want to consume some of the ingredients that are present in the powder.

Custard is a very popular dessert, that is made with the help of a combination of milk, sugar, and egg yolk. It is also used as a base for many sweet as well as savory recipes like quiche.

It is often accompanied by several different fruit and ice cream toppings. It is often flavored with a dash of vanilla extract, chocolate, or other types of essences. In many cases, it is also used as an ingredient of other desserts.

There is a common misconception among people that custard powder is just a dried combination of all the ingredients of a normal recipe. It is basically a set of different substances that have been powdered, flavored, and have a content of artificial colors.

Conventional custard powder that we purchase in the supermarket is basically a combination of cornflour, riboflavin (a vitamin), conventional salt, and some amounts of flavor. It found a widespread use due to the fact that it is easy to use and gives a hundred percent and congruent effect to any dessert. It must be noted that custard powder was invented by Alfred Bird, because his wife was intolerant to normal recipes of custard. The original powder is known as Bird’s Custard.

► Many people use cornstarch (flour) as a substitute for custard powder, but it is basically the custard powder’s main ingredient.

► A very prominent method involves the use of water chestnut, water chestnut flour, castor sugar, and water. The custard can be prepared by making a batter and adding it to boiling water. Let the water boil away and use the leftover, soft, and semi-solid batter on simple desserts such as ice creams and cakes. This is also known as water chestnut flour.

► Some people also prefer to just add some cornflour and vanilla essence along with invert sugar, which is again an excellent substitute. The invert sugar is basically created with the help of mild acids such as cream of tartar or lemon juice, that are added to the syrup of sugar.

► You can also use baking soda, which is made from sugar crystals.

► Another interesting option is a combination of cornflour or cornstarch, vanilla essence or any other flavor, annatto, and curcumin. All the ingredients are ground up and used in the standard dessert recipe. Sugar and milk are also added to it. 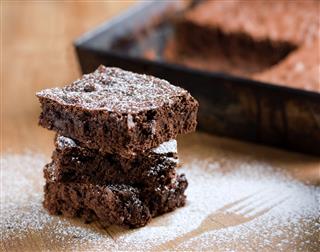 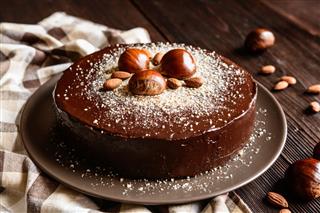 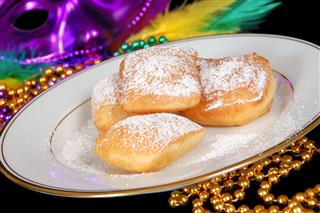 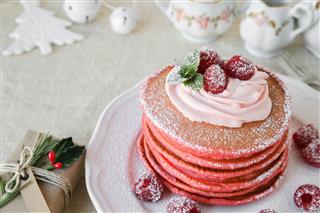 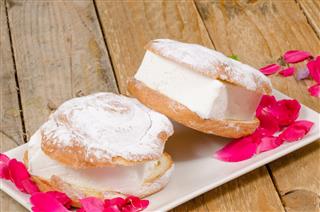