Follow These Basic Guidelines While Cooking With Almond Flour

People with gluten allergy have to resort to flour that does not contain gluten. One such flour is almond flour. Often people find it difficult to cook with almond flour. However, once a person understands the basics, then it is not as difficult as it appears to be... 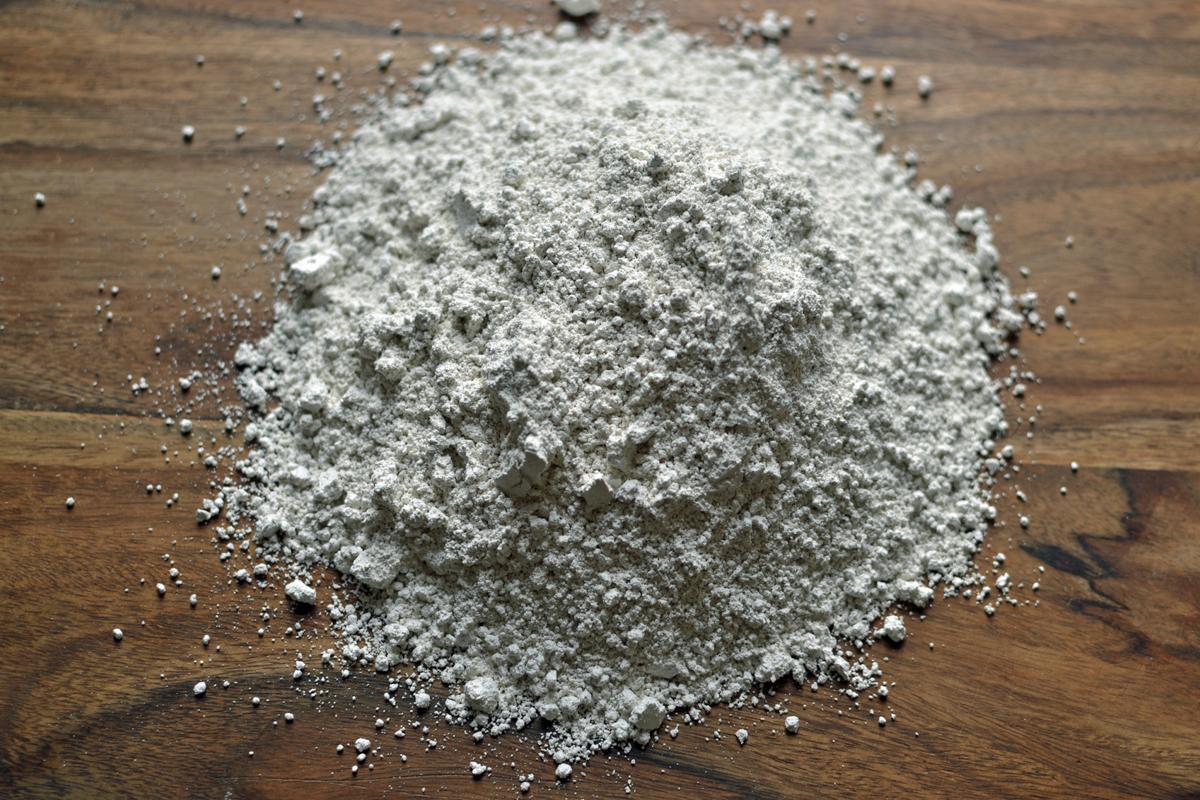 People with gluten allergy have to resort to flour that does not contain gluten. One such flour is almond flour. Often people find it difficult to cook with almond flour. However, once a person understands the basics, then it is not as difficult as it appears to be… 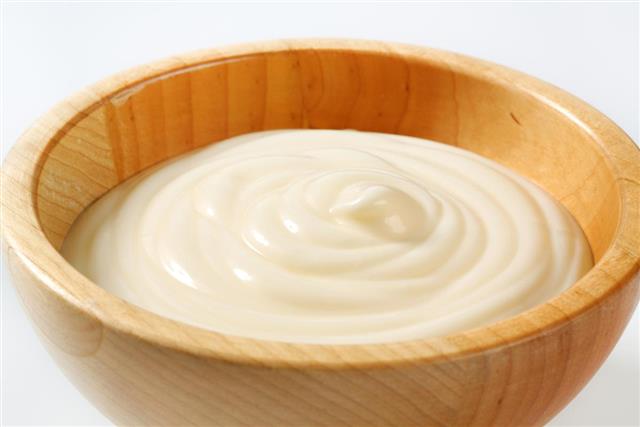 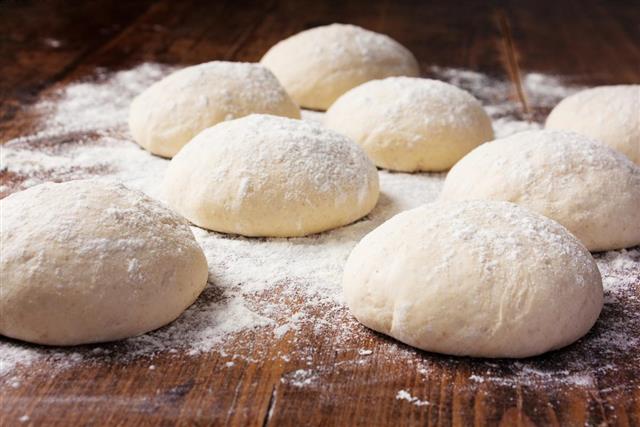 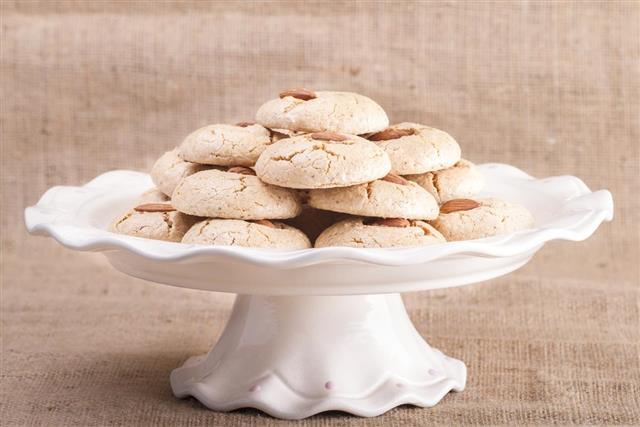 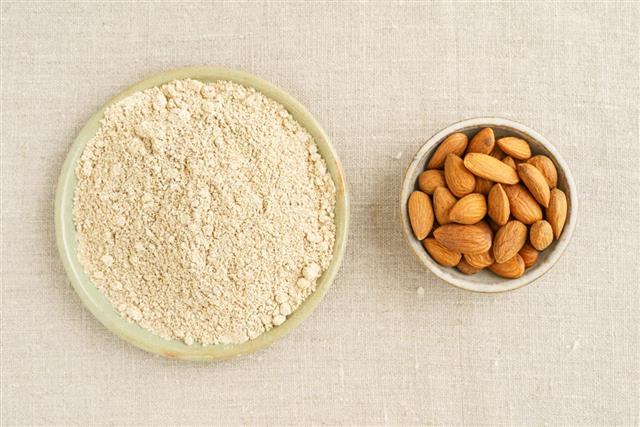 If you are looking for a healthy flour to substitute or add to the regular flour you use, then you will want to consider almond flour. Almond flour is not only gluten free (which I have mentioned at the start of the write up), but it is also low in carbs and rich in proteins. It is a healthy and rich source of magnesium and Vitamin E. Therefore, it is said to be a healthy substitute for a number of other flours. However, if you do not know how to include almond flour in your recipes, you will see that using almond flour in different recipes can be an uphill task.

What is Almond Flour?

Often people wonder if they can make almond flour at home. It is possible to make the flour at home, however, care should be taken while making the flour, lest it will convert into almond butter. The most important question when one plans gluten free cooking, is how to substitute almond flour for the other flour. 1 cup blanched almond flour is approximately 4 ounces of almond flour by weight.

There are a number of recipes which can be made using almond flour. The most common of them are the cakes, pancakes, cookies and muffin recipes. If you would want to go further, you may choose to make pastry tart shells using almond flour. However, your experiment of using almond flour to make bread may backfire, as kneading bread dough is not possible. If you are planning to make nut breads, then you can use almond flour for it.

Other than its use for baking various products, it can also be used in different recipes as well. If you would like a crispy coating for meat or vegetables, then you can coat them with almond flour before you fry or bake vegetables or meat. For coating, you can either coat using dry flour or make a mixture of almond flour with egg and then stick vegetables or meat in it.

If the sauce you made, has turned out to be thin in consistency, then you can use almond flour to thicken it as well. Heat this sauce and continue to stir in small portions of almond flour into the sauce. After you have added some flour, wait and let the sauce simmer for sometime. In most cases, the sauce will thicken to the desired consistency.

I hope with this write up you no more consider cooking with almond flour a difficult task. Other than the recipes mentioned above, you can also experiment with a number of recipes by using almond flour in it. An idea can be to make white sauce. Although I have not tried it myself (would want to try it one of these days), you may want to give it a try and let me know how it turned out to be! 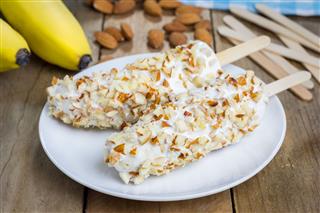 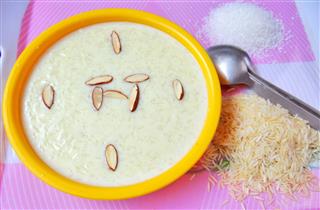 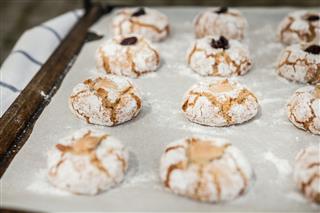 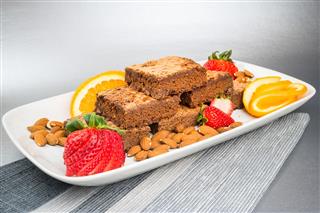 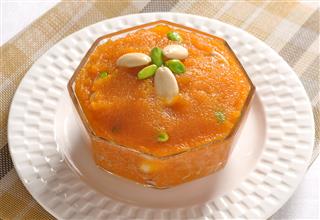 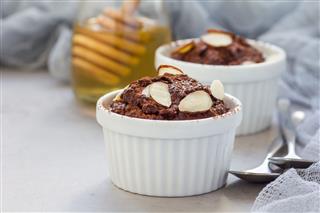 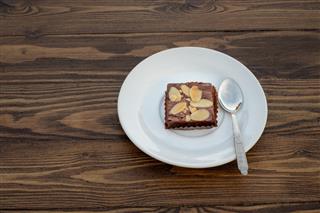