Canola oil is the best cooking oil and I say this because it is perfect for all culinary purposes you can fathom. The only reason one could be looking for a canola oil substitute is undoubtedly due to its scarcity in the larder and lethargy towards a visit to the grocer's.

Canola oil is the best cooking oil and I say this because it is perfect for all culinary purposes you can fathom. The only reason one could be looking for a canola oil substitute is undoubtedly due to its scarcity in the larder and lethargy towards a visit to the grocer’s. 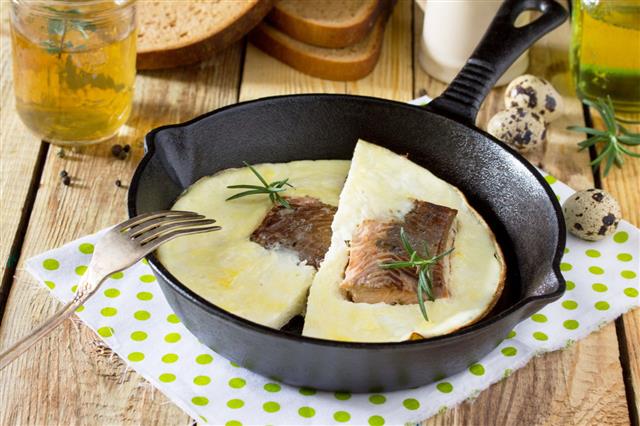 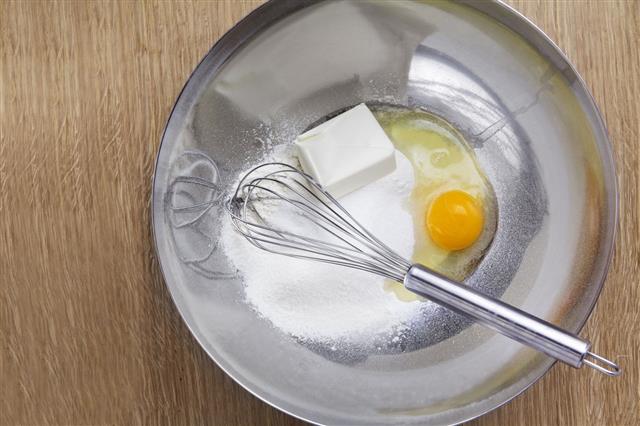 I agree that olive oil is a very healthy option, but the only reason I am refraining from calling canola oil the best is because olive oil has a comparatively low smoke point at 437 °F which makes it unsuitable for deep-frying purposes, especially the extra virgin variety which smokes at 374 °F only. But canola cooking oil is the best for baking purposes, one of the healthy cooking oils good for diabetics and of course, with a high smoke point of 468° F. It is undoubtedly the third best deep-frying oil humbled only by safflower oil and rice bran oil. Besides this, canola oil is rich in omega-3 essential fatty acids whose contributions to dispose off arterial blockades and enduring cardiovascular health is superlative. Moreover, canola oil also comprises monounsaturated fats that boost the HDL or good cholesterol levels as well as polyunsaturated fatty acids that boosts brain function and harnesses triglycerides. To top it all, it has no flavor or taste at all, and it doesn’t manipulate the taste of the delicacy at all. In all, canola oil is just perfect. So, the only reason that one might venture into looking for a canola oil substitute is I guess because of scarcity and the subsequent lethargy that is often induced in such situations.

No matter, we shall see what are some of the possible canola oil alternatives that one can fall back on in case of such a culinary emergency.

What is the Best Substitute for Canola Oil?

The best substitute for canola oil for baking is vegetable oil. But for the purpose of lubricating your cooking utensils, corn oil, cottonseed oil, peanut oil, safflower oil, soybean oil, sunflower oil, cooking spray, or any vegetable salad oils used to make dressings are good enough. Some say even almond oil is not bad as a canola oil alternative.

Extra virgin olive oil or even normal olive oil for that matter, is awesome as a canola oil substitute not only because it is undoubtedly the healthiest cooking lubricant around, but also as it works wonders when the method calls for only sautéing or light frying. But, olive oil has a flavor of its own which isn’t mild, I’m afraid. So, if a delicacy necessitates handsome helpings of oil which exceeds the threshold of ¼th of a cup, then know that olive oil will not save your day in such a case.

All this should be opted for when you do not have canola oil at home at all. In case you do, then you should go ahead and use it to substitute butter and solid fat. In fact, given that olive oil burns such a prominent hole in your coffers due to its exorbitant price tags, you can use canola oil instead.

How to Substitute Canola Oil for Butter?

By using canola oil instead of butter, up to 25% of the total fat content along with the cholesterol and trans fat content is done away with.

Canola oil can be used for the purpose of greasing baking sheets, cake pans and muffin cups instead of butter. This will help you to cut down on the saturated fat content. So, go for it.

Refer to the butter to canola oil conversion chart below for measurement guidance:

How to Substitute Canola Oil for Solid Fat?

However, do not use canola oil for pie crusts primarily because the flour absorbs the oil and the crust doesn’t take on the flaky texture.

Refer to the solid fat to canola oil conversion chart below for measurement guidance:

How to Substitute Canola Oil for Olive Oil?

While you cannot use canola oil in recipes, mostly salads that ask for olive oil drizzling, for grilling you can rub canola oil on the meat chunks really well at least thrice. You need to use 5 tablespoons of canola oil if the recipe calls for 4 tablespoons of olive oil. So, always use a tablespoon in excess in order to obtain that perfect crusty layer on the outside.

While making meat delicacies or casseroles, decrease the cooking temperature by nothing less than 25 – 45° as the smoke point of canola is higher and so things just might get scorched faster if left unsupervised.

It is advised to not use canola oil for drizzling on salads because it proves to be heavier than olive oil and lacks the aroma of olive. In case you must use it in a salad, make sure that you tone down the quantity of the canola oil.

Canola oil is often a subject of criticism as a particular school feels that it is not viable for the consumption of humans given that it comes from rapeseed. Rapeseed is primarily blacklisted due to the presence of a toxic fatty acid called erucic acid in it. Also, a renowned cardiologist and writer of “The Sinatra Solution: New Hope for Preventing and Treating Heart Disease and Lower Your Blood Pressure in Eight Weeks”, Dr. Stephen Sinatra, is of the opinion that, “It causes lipid per-oxidation, which triggers oxidation of fats in the body. Canola oil also causes excessive free radical stress, that means ingesting a lot of canola oil could accelerate the aging process.” But you must know that the name canola is the shortened version of ‘Canadian oil, low acid’ and came into being when in the 1970s researchers from Canada managed to crossbreed rapeseed plants and thus managed to make oleic monounsaturated acids to supervene upon the toxic acid content. It, therefore, also took on the name lear oil which was the shortened version of ‘low erucic acid rapeseed’. Natural rapeseed oil is still a potent bio-diesel but canola oil is processed and made healthy for human ingestion.

So, there you have both the faces of canola oil. There is no reason to panic unless you buy it from shady outlets, as the FDA wouldn’t have allowed manufacturers to use the line telling of canola’s potency to harness cardiovascular health dangers on the bottles if it posed as a health hampering food item. So, for now let us allow Dr. Sinatra’s statement, “Canola oil is great for machines but not for humans,” remain a matter of further research. Use these canola oil substitutes if you’re low on the cooking oil and otherwise use it to curtail consumption of harmful fatty lubricants. 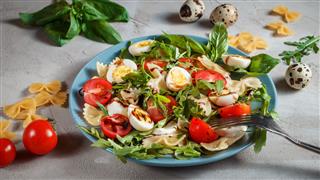 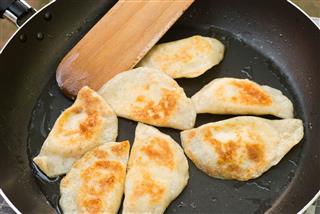 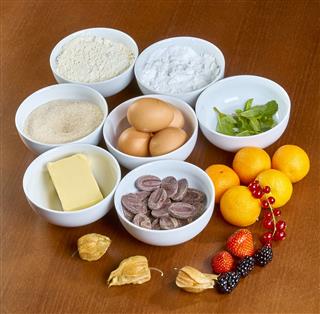 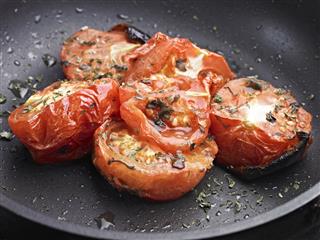 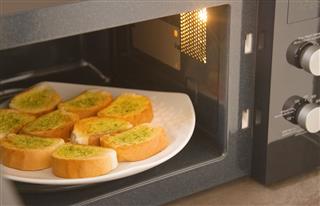 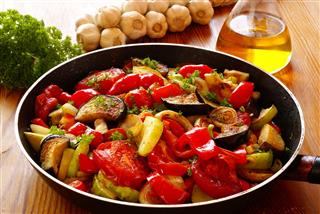 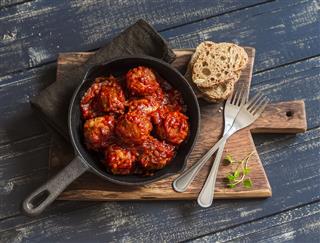