What is Black and Tan Beer and Why it’s the Best of Both Worlds?

Black and tan beer is a mixture of two beers in equal proportions. One of the beers is lighter, and the other is stronger, and this gives the drink a unique taste and appearance. Read on to learn more...

Home / Drinks & Alcohol / What is Black and Tan Beer and Why it’s the Best of Both Worlds?

Black and tan beer is a mixture of two beers in equal proportions. One of the beers is lighter, and the other is stronger, and this gives the drink a unique taste and appearance. Read on to learn more…

One of the most popular choices of beer drinkers around the world is the black and tan beer, that can be created at any place. If you have not tried it, you certainly must try it as soon as possible. All you need is two different kinds of beer, and someone to mix them together, in order to get the best drink possible.

It is simply a mixture of two different beers in the same glass, in equal proportions. By blending these two beers together one can create a better tasting brew, that is smoother and richer. Now this does not mean that you can mix any two beers together. There are some specific types of beer that must be combined, because they complement each other perfectly.

The name black and tan has been coined because the color of the mixture appears very dark and black in color. The lighter half floats on top while the heavier half sinks to the bottom, so a clear demarcation appears between the two halves of the mixture. It is also known as half and half beer.

Black and tan can be created by mixing pale ale with a dark beer like a stout or a porter. Pale ale is one of the most common beers around the world, and it is characterized by its pale color. While brewing this type of beer, a top fermenting yeast is used.

On the other hand, stout and porter beers are darker in color and they are brewed using roasted malt, barley, yeast, water and hops. They are also much stronger than pale ales, and also contain a greater volume of alcohol in them. So generally speaking, it is simply the mixture of a lighter beer with a stronger one.

The origins can be found in the numerous British pubs, where the mixture of a draft bitter and a dark stout started appearing. It was not difficult to learn about pouring a black and tan, so pretty soon this beer’s popularity grew to surrounding places as well. Some say that the first one appeared in 1889, but proof of their existence in the 17th century has also been found.

Most American breweries now release black and tan that has been mixed before bottling itself. The most popular American black and tan is Yuengling’s Original Black and Tan.

The Mix in Different Countries

Since the brands of beer vary from country to country, the tastes are also different from one another. Different combinations have been attempted, but most countries have developed a general formula for making their black and tan. More often than not, they stick to this formula.

Over time, the popularity of black and tan beer has really spread worldwide, and more and more people are trying different variations. What may have started out as an accidental mixture of two beers, has now become a very popular and an easily identifiable beverage.

If you want to experience the magic of the best tasting beer, you have to try a black and tan. Hopefully, you will enjoy its unique taste and blend. 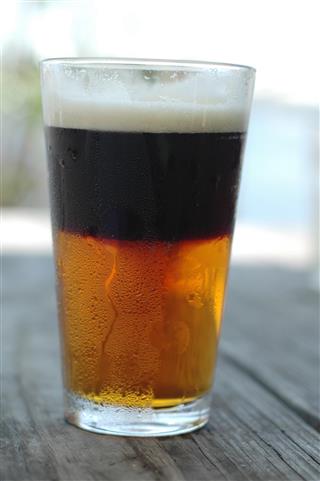 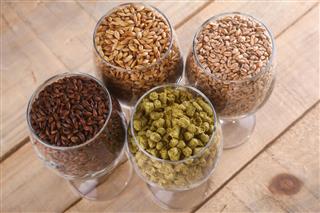 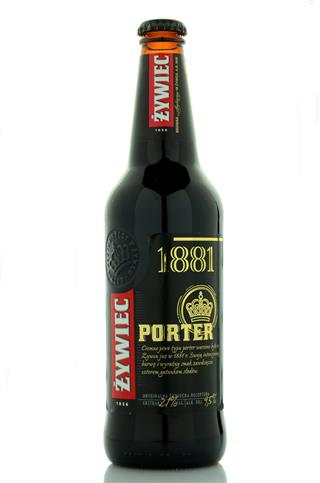 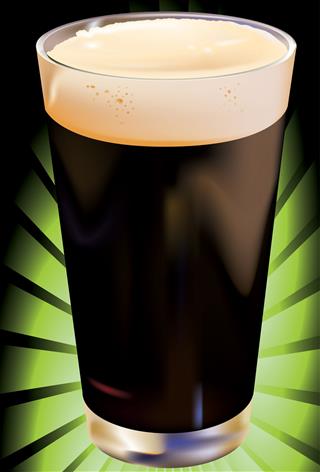