Food additives are substances that are added to foods in small quantities to enhance its taste, color and shelf-life. These can be either artificial or natural. Most of the packaged or processed food you buy in the markets nowadays is loaded with artificial additives, which can be harmful to health if consumed in large quantities. 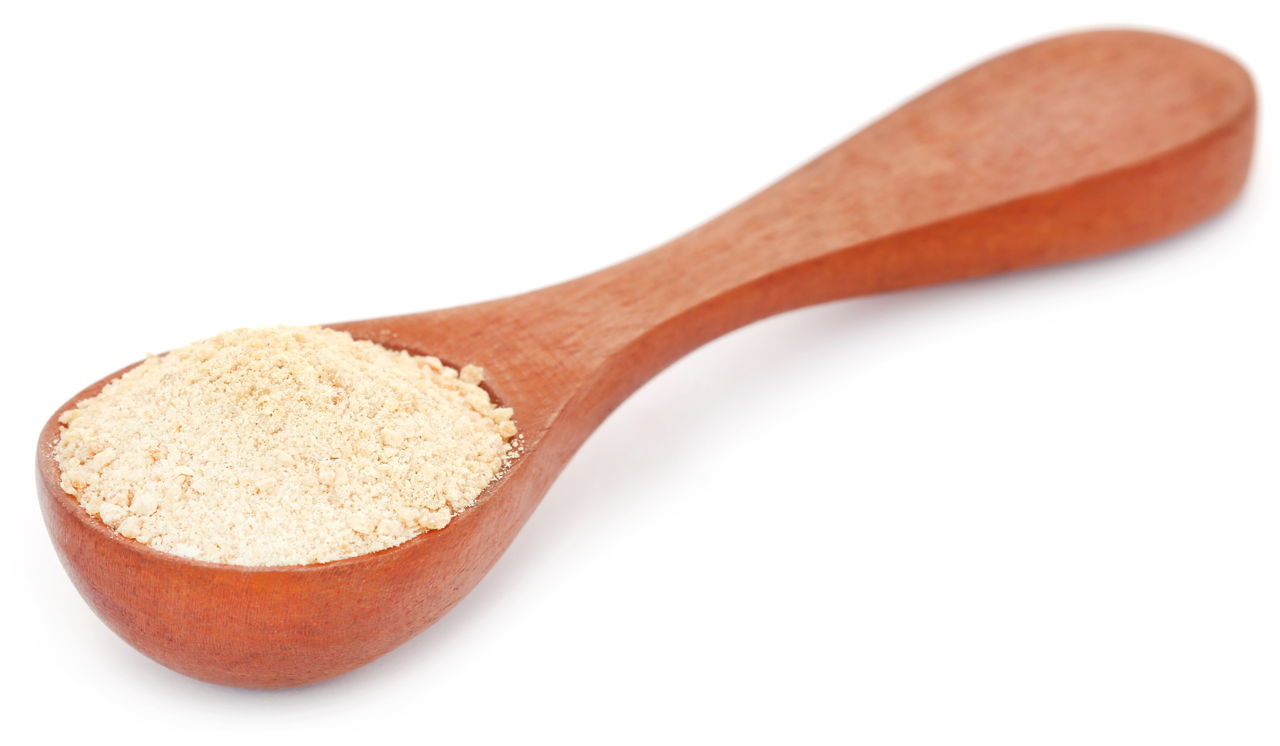 Food additives are substances that are added to foods in small quantities to enhance its taste, color and shelf-life. These can be either artificial or natural. Most of the packaged or processed food you buy in the markets nowadays is loaded with artificial additives, which can be harmful to health if consumed in large quantities.

Food additives have been in use for centuries. The most commonly used additives in the olden days were honey, sugar, herbs, and salt. In recent times, the variety of additives available has shot up. Almost everything available in stores has some or the other additive added to it, whether its packaged food or raw fruits and vegetables. With fast-changing lifestyles, people tend to cook less at home, instead preferring to pick up some ready-to-eat food right off the shelf. Thus, you should be careful about what you are ingesting, since artificial additives can be dangerous to health.

Monosodium Glutamate: Commonly referred to as MSG, this salt is used as a taste enhancer and is abundantly found in canned foods, all kinds of salted chips, beef jerky, in condiments, salad dressings, and sauces. In some individuals, consumption of MSG may lead to headache, weakness or nausea.

Sulfites: Sulfites are found naturally in wine, beer, soft drinks, etc. They are used in preserving fruits, vegetables, jam, jellies, sausages, dried fruits, processed potatoes, and frozen seafoods such as prawns and shrimp, etc. Sulphites can maintain the food color and prevent the growth of bacteria. They can cause allergy or hypersensitive reactions in some people.

Benzoic Acid: It is primarily used as an additive to prevent the growth of bacteria and mildew in food such as cereals, beverages, etc.

Sodium Benzoate: It is used as a preservative, especially in salad dressings.

Sodium Nitrite: It is primarily used in meat packaging (corned beef, smoked fish, processed meats) for the prevention of a deadly bacteria which can cause fatal food poisoning. But these can be harmful to the human system since they can form nitrosamines on combining with stomach acids, which can cause cancer.

Saccharine: It is a widely used sweetener, as an alternative to sugar since it has zero calories. It is added to baked goods, beverages, sodas, confectionery, and even toothpaste.

Potassium Bromate: It is used as an oxidizing agent in the bread-making and baking industry. It can be harmful if not used up entirely in the baking process and the residue is consumed.

Olestra: This is a synthetic fat substitute used in potato chips and crackers. It is marketed under the brand name Olean, and can have side effects such as flatulence and stomach cramps. It does not get absorbed by the body, and also lessens the body’s efficiency to absorb beneficial fat-soluble nutrients.

Butylated Hydroxytoluene (BHT): It is used as an antioxidant and to prevent fats from going rancid. It is found in almost all foods with high concentrations of fat and butter, that include snacks, meats, baked goods and even cereals.

Trans Fats: These are used extensively in the fast-food industry, in foods that are fried and baked. They are used in place of regular cooking oils since they do not go stale for a longer time period. These are detrimental to the health, and have been linked to an increase in the number of heart diseases. They raise the bad cholesterol levels (LDL) in the body and lower good cholesterol levels (HDL). Foods containing trans fats should be totally avoided.

Other Artificial Additives Added to Foods

It is not possible to entirely avoid consuming artificial food additives. But you should try to cut back on them, by buying fresh and organic fruits and vegetables and by cooking at home, rather than buying processed ready-to-eat items. Also avoid eating out, which increases the potential risk these additives can have on our systems, as seen above.