Spice Up Your Food With These 4 Alternatives for Garam Masala

When it comes to making curries there are very less alternatives that can make it taste as great as garam masala does. But if garam masala is not available, you can try these garam masala substitutes for a warming accent which produces similar results.

When it comes to making curries there are very less alternatives that can make it taste as great as garam masala does. But if garam masala is not available, you can try these garam masala substitutes for a warming accent which produces similar results. 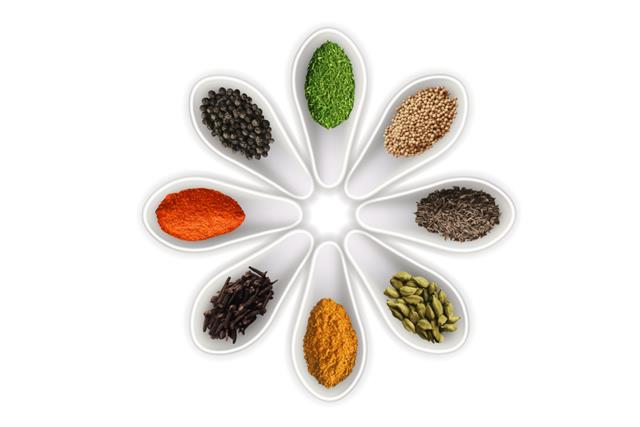 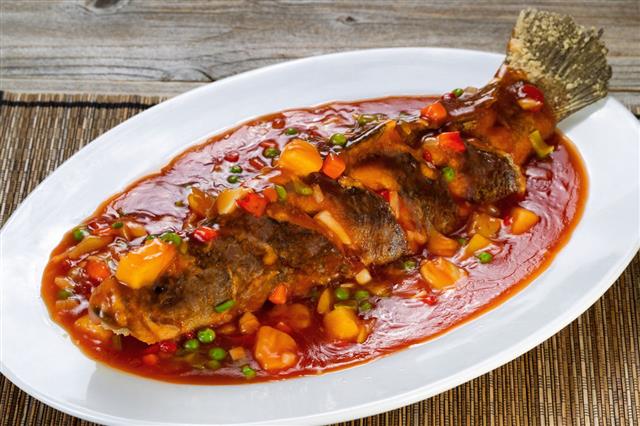 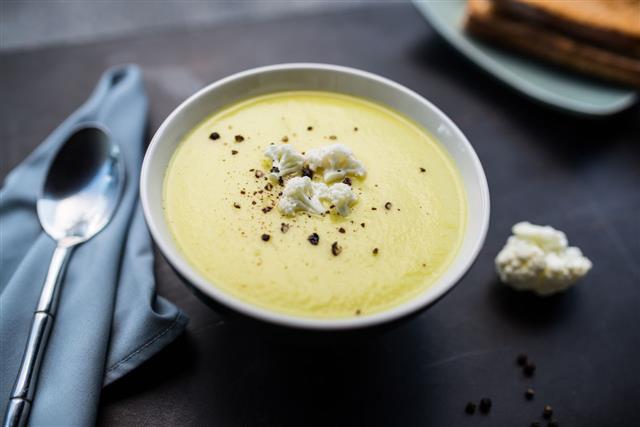 For better taste, avoid mixing the spices directly in the food you are cooking, rather mix them together in a jar or a glass.

Rarely you will find any Indian cuisine bland and without any blend of spices. Though there are many variety of spices, garam masala is one such mixture of spices which gives your food an amazing aroma of roasted spices. Garam means hot and masala means spices, so in short garam masala means hot spices. It is a blend of ground spices used mostly in Asian food dishes. Any sort of curry is incomplete without garam masala. The spices used to make garam masala are generally toasted and then ground up, this helps to bring out more flavor in the food. Spices are normally added while cooking, but garam masala is sprinkled on the finished product.

It is mostly added in curries, but since it is versatile you can experiment with it in other dishes too. There is no single recipe for garam masala because the ingredients differ based on the region. However, a basic garam masala recipe will include cumin, coriander, cloves, black pepper, cardamom, nutmeg, and cinnamon. In certain parts of India, garam masala is used in powder form, while in some parts it is made into a paste mixed with vinegar, water, and coconut milk.

It is not possible to get hold of garam masala every time you visit a store. If you have never used garam masala in your food or maybe your supply got over, then worry not! You can always settle down for spices that can act as a good replacement for garam masala. Given below are 4 garam masala alternatives, though it does not give you the same exact flavor, nevertheless they can be used as its replacement.

The word curry is derived from the Tamil word Kari which means sauce. You can always replace garam masala with curry powder sprinkling the same amount of curry powder to your dish. Though it does not give the same sweet and sour flavor like garam masala, still it works. Curry powder is made up of fenugreek, cumin, coriander, turmeric, and chili pepper in their blended form. Curry powder also has curry leaf to enhance its strong flavor.

Also known as Jamaica pepper, myrtle pepper, or newspice. It is a dried fruit of P. dioica plant. Fruits are plucked when they are green and later dried in the sun. When they are dry they become brown and look like large peppercorns. It produces an aromatic fragrance when freshly ground before using it. Due to its strong flavor it is used in Caribbean, Middle Eastern, and Palestinian cuisine.

You can add 3 parts coriander and cinnamon powder with 1 part cumin and cloves powder and a half part cardamom and pepper powder. Mix all the ingredients thoroughly and use them instead of garam masala. This mixture is somewhat close to garam masala, will give your food a spicy yet tantalizing taste.

If you have more time in your hand, then you can experiment with other spices and create something similar to garam masala. These spice mixtures are widely used in Indian food as well as other parts of the world. The recipe and procedure of adding masala may vary from person to person.