3 Alternatives for Linguiça Sausage That are Truly Yummylicious

Home / Substitutes / 3 Alternatives for Linguiça Sausage That are Truly Yummylicious

The Linguiça sausage, originated in Portugal and is vastly found in Portuguese dishes such as Francesinha (meaty sandwich) and Feijoada (beef, bean, and pork stew).

Linguiça is primarily made from lean, rough-cut pork butt (upper part of the shoulder), infused with spices such as cinnamon, cumin, garlic, paprika, pepper, salt, vinegar, and oregano. These ingredients are later allowed to rest and then stuffed into the sausage cases.

It is rich and spicy to taste, thus making it an ideal choice for pizza toppings, as sandwich fillers, add-on in soups, salads, and pastas.

Many prefer to brine their linguiça in salted vinegar before smoking it. This process mellows the intensity of the spices. This version of the sausage is eaten fresh and smoked and is quite durable.

Andouille is a spicy and heavy smoked pork sausage made from pork butt. It is often used in jambalaya and gumbo to give it that extra bit of spicy kick. This sausage is infused with peppers, onions, garlic, seasonings, and wine. Once stuffed it is smoked again.

The French, variation is gray in color and made from onions, wine, other seasonings, pig chitterlings, and tripe and has a distinct odor.

Kielbasa is also called kielbasy or Polish sausage. It is made from beef/pork permeated with cloves, pimento, and garlic. These come in chunky, 2 inch diameter links. These are sold precooked and they make great add-on in sandwiches, soups, in scrambled eggs, or vegetables.

Kielbasas come in two basic types, normal or dried. Dry kielbasa or sucha last longer and retain their taste. These are eaten cold. While, the normal ones are used in traditional Polish dishes. These can be eaten cold as well as fried.

This chorizo comes in various combinations such as, short, long, hard, and soft varieties.

The Spanish chorizo is hot and spicy and is a great addition soups, sandwiches, pizzas, casseroles, enchiladas, and stews. They can also be grilled, fried and simmered in alcoholic beverages and apple cider.

The Portuguese took their linguiça sausage wherever they went and thus, they can be found all over the world – right from Goa (India), to Hawaii, each infused with the local favors making them one of a kind. 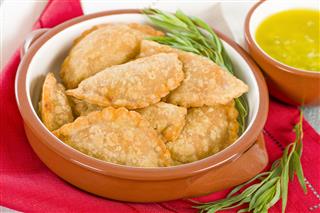 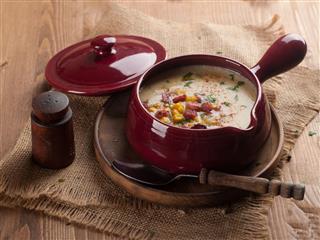 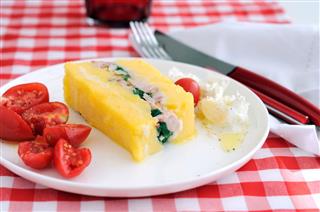