Easy and Hearty Recipes Using Sesame Oil That are Too Delicious

Sesame oil lends a distinctive flavor to food and has many health benefits as well. This Tastessence article brings you some amazing recipes that use this oil. 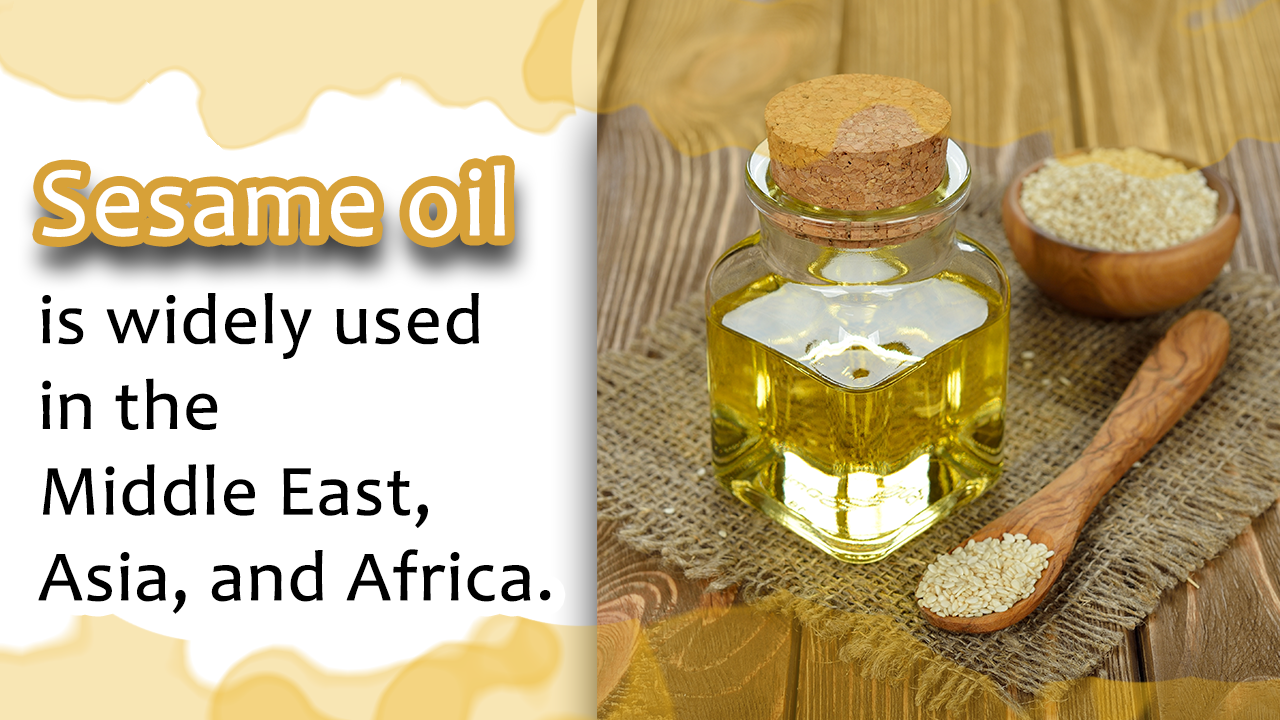 Sesame oil lends a distinctive flavor to food and has many health benefits as well. This Tastessence article brings you some amazing recipes that use this oil.

Sesame was cultivated more than 5000 years ago and is still popularly used as an ingredient in different cuisines. It is also used in Ayurveda, which is a traditional natural healing practice of India.

Sesame is among the oldest seeds that is being used by man. These seeds have their origin in India. However, it is used widely from the Middle East and Africa to Asia. It is amber in color and has a distinctive aroma. It is made by pressing toasted sesame seeds. You will come across the use of this oil in a number of Indian and Chinese recipes. It is also used to make marinades, salad dressings, etc.

There are some recipes and dishes that demand the use of a couple of drops of the oil in them just before they are served. It adds a nutty flavor and crunch to desserts and various other main course dishes. It prevents burning and also seals the nutrients in when the food is cooked in it. It can also be used for sautéing, baking, pan-frying, etc. Check out some recipes given below that make use of this oil.

Recipes that Use Sesame Oil

Apart from imparting a great flavor to food items, it has numerous health benefits. Although calories can be an issue, you still can use it in moderation so that you won’t have to compromise on the goodness of this oil. 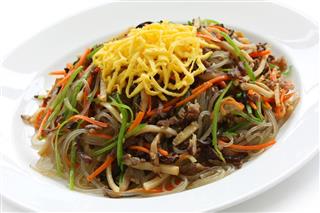 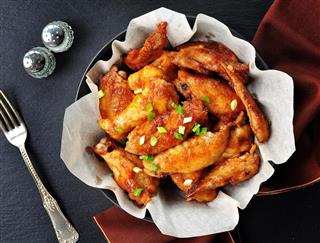