A Typical English Breakfast Menu You Need to Bookmark Right Away

Why is an English breakfast so popular all over the world? Yes, it is not only delicious, but there is something very 'British' about it that makes you adore it. Try making the typical English breakfast at home, and I'm sure you won't mind skipping lunch that day... 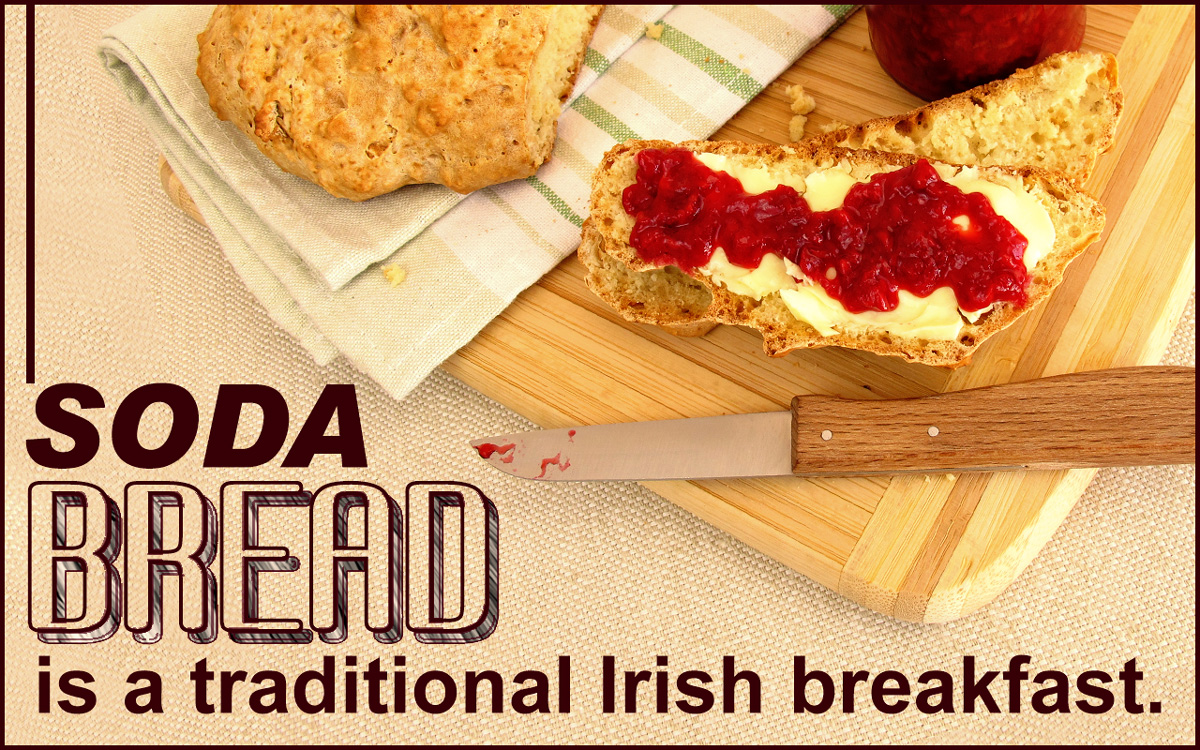 Why is an English breakfast so popular all over the world? Yes, it is not only delicious, but there is something very ‘British’ about it that makes you adore it. Try making the typical English breakfast at home, and I’m sure you won’t mind skipping lunch that day…

What is an English Breakfast All About?

The English breakfast has been traditionally eaten at breakfast times for many years in England, Wales and Scotland. These three constituent nations and Northern Ireland are together known as the United Kingdom, in case you were not aware and thought England and the United Kingdom were the same! Now how does this affect the breakfast we are talking about? Well, the essential items in the English, Welsh, Scottish and Irish breakfast are same, but there are some differences.

However, this article would be more about the typical English breakfast. This breakfast is an important part of the traditional British food. A full English breakfast menu consists of many courses. Some cafes, pubs and eateries in the UK serve an all day breakfast. This is actually very convenient if you are busy and want to beat the hunger in those cold and dull British winters. The breakfast is quite heavy and a lot of families today prepare it only on weekends and have it as a brunch. This allows them to wake up late and then they don’t need to hurry to the kitchen to make lunch for the afternoon.

The typical English breakfast menu usually consists of bacon, poached or fried eggs, grilled tomato slices, toasted bread and butter, sausages, a mug of English tea, baked beans, fried mushrooms and hash browns. Coffee is also served instead of tea if you want, but tea is traditionally served. English breakfast tea cakes, English muffins, crumpets, oatcakes, and strawberry yogurt are some foods that can be added to the breakfast.

This high protein breakfast is believed to have originated in the rural parts of the United Kingdom when the men used to perform physically demanding tasks for a long time during the day.

Do you want to try making the typical English breakfast at home on this weekend? Here is an easy traditional English breakfast recipe. Now, if you do not want to consume so much meat, you can have only the bacon and leave out the sausages or vice versa.

Okay, vegetarians may feel that a typical English breakfast menu is not at all vegetarian-friendly and thus not meant for them, but there is an interesting way to cook this meal without the eggs and the meat. So how to make a vegetarian English breakfast is the big question. It’s simple, do not make eggs and instead of sausages and bacon, use vegetable patties or sausages. Here is how.

You can buy vegetable patties or sausages from the supermarket, but if you want to make them at home, you can boil some potatoes, green peas, carrots, sweet corn and cauliflower. Then peel the potatoes and mash them up with all the other veggies to form a semi-solid mixture. Add some chopped coriander, salt and pepper to this mixture.

Now make small rectangular or oval shapes out of this and shallow fry in oil. If you want, you can also grill them instead of frying them. If you have bought ready-made vegetable sausages or patties, add some olive or vegetable oil to a pan and fry on medium heat for 15 minutes or so or grill them, until they are well cooked.

Your breakfast is almost ready now, except the very famous, proper cup of tea, British style. Buy good quality tea. You may want to visit food stores that sell British foods and keep such imported stuff. Normally, you would get a packet of tea bags which need to be dipped. You may also need to buy a teapot if you don’t have one already. Boil some water in a stove-top or electric kettle. At the same time, add some hot water to the teapot and let it remain like that because we are doing so to warm it up.

An English tea is usually consumed with milk without cream. So add skimmed milk or milk without any cream to the tea. Also add sugar. See that you do not add so much milk and sugar that the real taste of the tea diminishes. If you don’t like milk, add lemon juice to the black tea. This is also good for the stomach. An ideal English breakfast is never complete without the tea.

Arrange to have the breakfast in your home garden, on a weekend when the weather is pleasant or in your dining area on a cold morning. Your family would certainly enjoy such a long and sumptuous breakfast that doesn’t seem to end. Plus, you will probably not need to worry about ‘what to make for lunch?’ as I’m sure no one will feel hungry until evening. Furthermore, it really makes a difference if you are in the United Kingdom and have an opportunity to try it. So don’t miss having the typical English breakfast if you are there! 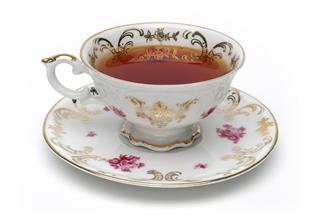 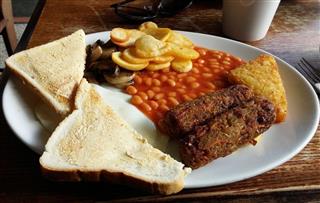 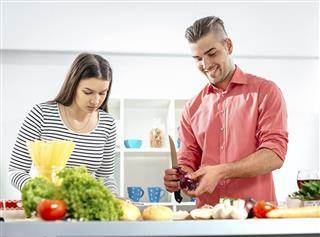 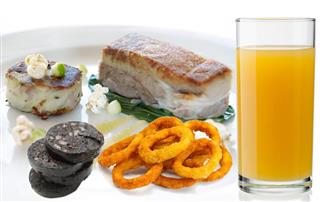