Different types of tomatoes can be used to enhance the color and flavor of a dish. Leaf through this article which presents a list of various varieties of tomatoes. Also get to know which tomatoes are suitable for making tomato sauce. Scroll down... 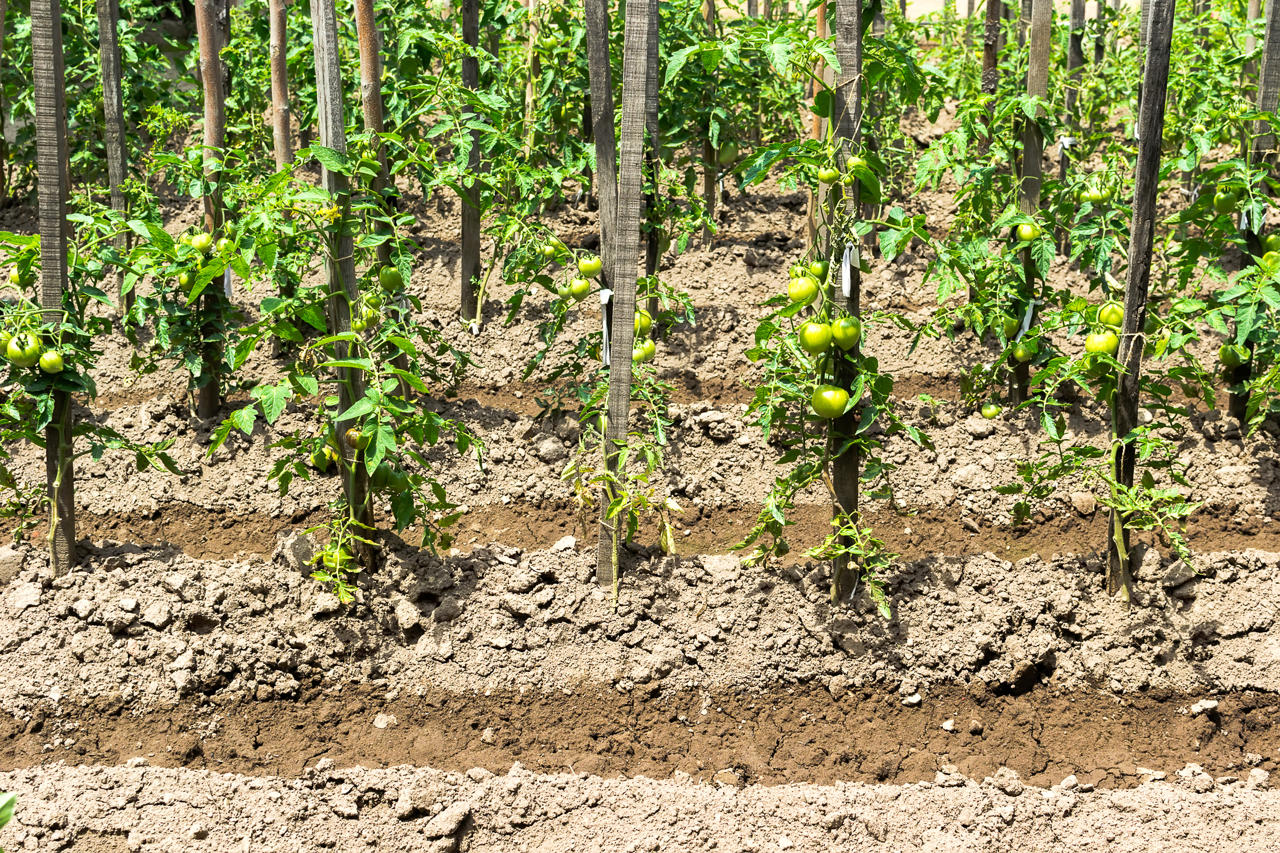 Different types of tomatoes can be used to enhance the color and flavor of a dish. Leaf through this article which presents a list of various varieties of tomatoes. Also get to know which tomatoes are suitable for making tomato sauce. Scroll down…

These days, countless varieties of tomatoes are available in market. They are classified according to the days required to ripen or according to color, size, shape and flavor. Weather, sunlight, soil and growing period play an important role in growing tomatoes indoors. Given below is a list of types of tomatoes and the time required for them to ripen.

Tomato Varieties to Grow in Your Backyard

How many species of tomatoes are there? The answer is ‘innumerable’. They come in various sizes and colors. The word ‘tomato’ creates a picture of red tomato before our eyes, but they can be yellow, purple, green and black. There can be a combination of two or more colors, and some tomatoes can even have stripes. Within each specific type and variety of tomato, there exist innumerable number of sub-types. Some of the major types of tomatoes are described below.

Other tomato species that can be grown in containers are Better Boy, Ace, Early Girl, Pixie, Sweet 100 and Red Cherry. Summer is the season when tomatoes are abundant in the market. These days, in warmer regions, tomatoes are grown year round.