7 Types of Jewish Breads to Pamper Those Taste Buds of Yours!

Traditional Jewish breads are given a modern twist and incorporated in many cuisines all over the world. They have a lot of history and are significant in Jewish culture. There are many varieties available, and Tastessence provides you with a list of these delicious breads.

Home / How To Make / Bread & Grains / 7 Types of Jewish Breads to Pamper Those Taste Buds of Yours! 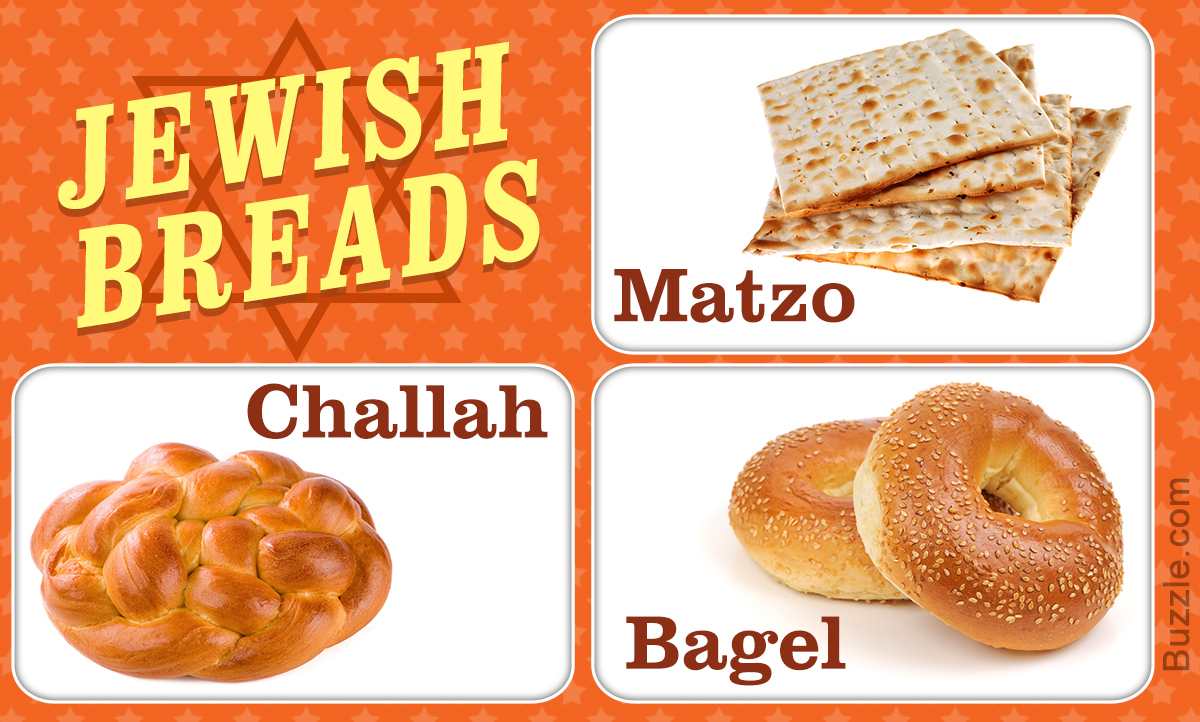 Traditional Jewish breads are given a modern twist and incorporated in many cuisines all over the world. They have a lot of history and are significant in Jewish culture. There are many varieties available, and Tastessence provides you with a list of these delicious breads.

A traditional Jewish meal is incomplete without breaking of bread. Bread has a lot of significance in Judaism. The eldest member of the family breaks the bread and gives it to everybody. A blessing, “Blessed are you, Lord our God, King of the universe, who brings forth bread from the earth” is said before and after a meal. Several varieties of breads and pastries are a part of a Jewish kitchen. Here is a list of the popular varieties of Jewish breads.

Bagel is a ring-shaped bread with a hole in the center. Invented in around the 16th to 17th century, it was initially known as “bajgiel” and given as a gift to women during childbirth. Polish-Jews brought bagel to America, and it become very popular by the end of the 20th century.

Wheat, oil, yeast, and milk or butter are mixed to form a dough. Honey or other sweetening agents are also added. The dough is then shaped into a ring, and left for proofing for around 12 hours. Then it is boiled in water and baked at a high temperature. The process gives it a shine and chewy texture. Traditionally, a bagel has a dense interior and a crisp exterior. It is usually topped with seeds of poppy or sesame. The earlier tradition was to make bagels with hand, but nowadays they are mass produced using machines, and are also available in the frozen form.

Bagel is found in many flavors in the markets; right from chocolate to spinach. It can also be sliced in between and eaten as a sandwich with different fillings. Bagel is best enjoyed hot and toasted with cheese, marmalade, or a topping of your choice.

Challah is braided bread and has a lot of religious significance. It is eaten on the day of Sabbath. The three braids signify the three phases: The Creation of the World, the Exodus from Egypt, and the Messianic Era. On special occasions, a six-braided challah is also made.

On the Jewish New Year or the Rosh Hashanah, a ring-shaped challah is prepared. Raisins are added to the dough to make it sweeter. The circular shape signifies the cycle of life and the wholeness of the universe.

Eggs, flour, butter, yeast, and sugar are used to make challah. It is a simple and straightforward recipe. The most important thing is the braiding. Before baking, a coat of egg white is given to it, which gives it a glaze.

Broken, sliced, or cut, challah can be eaten in many ways. You can use it to make a sandwich or eat it with soup. Challah has an excellent texture and can be eaten hot or cold.

Bialy is like a less popular cousin of bagel, which is fast becoming extinct. Originally from Bialystok, a city in Poland, it is a traditional dish in Polish cuisine.

The process of making a bialy is similar to that of a bagel, but it is not boiled before baking, like in the case of a bagel, and has a slight depression in the center instead of a hole. The depression is usually filled with onions, breadcrumbs, or poppy seeds, giving it a nice flavor.

Malawach is a flaky, thick, flatbread. It is similar to the Indian flatbread that is also called paratha. It is a staple food of the Yemenite Jews and is usually served with eggs and tomato dip or honey.

It is very easy to make. The dough is made like a normal bread and divided into small rounds. It is then made flat using a rolling pin. Next, it is brushed with lots of butter and baked.

Malawach tastes best when served hot. It can be enjoyed with a variety of dips.

When Israelis left Egypt, they could not wait for the bread to rise and matzo (matza/matzah), the unleavened flatbread, was formed. Since then, matzo is traditionally eaten during the week-long Passover holiday as food items with leavened grains are not allowed. It has a lot of significance as it is considered a poor man’s bread. It reminds us to be humble.

Flour made from wheat, rye, oats, barley, and spelt can be used to make matzo. Wine or eggs are not allowed if it is for the Passover meal. The dough is rolled into a thin sheet and pricked with a fork to prevent it from puffing. When cooled, it becomes crispy and can be crushed to form matzo meal as well.

Several varieties of matzo are found in the supermarkets. Popular ones are onion and poppy seeds. Matzo balls can also be made from the meal and served with chicken or vegetable soup.

It is an unleavened bread made from rice batter. It is served at the Passover meal on Maundy Thursday. This delicacy belongs to Kerala in India. Pesaha Appam was made by Saint Thomas Christians.

Pesaha appam is made using urad dal, rice powder, onion, water, and coconut. Urad dal is first soaked, then a batter of all the ingredients is made, and salt is added. The batter, which should not be too thick, is steamed on a tray.

It is usually served with Pesaha Paal (coconut milk with jaggery).

It is also called Shewbread, which literally means “bread of presence.” It is kept in two stacks in the temple of Jerusalem as an offering to God.

Incorporate these Jewish breads in your own recipes, or eat them as it is; you are sure to enjoy these mouth-watering breads with your friends and family! 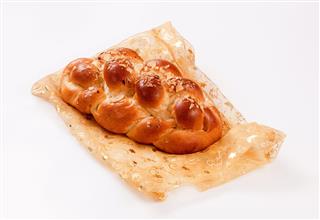 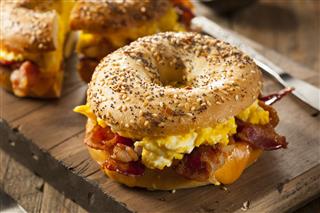 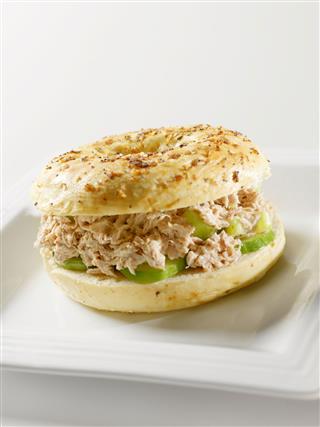 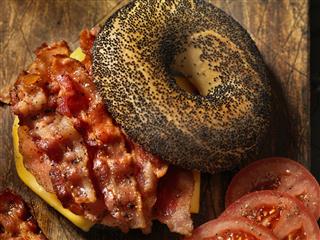 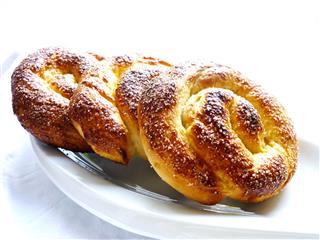 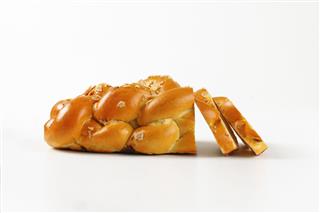 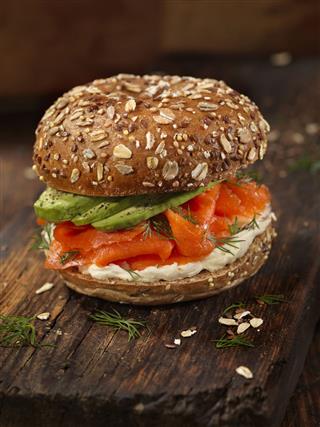