Fish Sauce, or 'Nam Pla' is a culinary delight that is used mainly in Thai dishes. It is made by fermenting shellfish and fish with salt. However, some people are allergic to shellfish, while vegetarians/vegans do not consume fish. To address this issue, Tastessence has provided three main substitutes for fish sauce that allow you to tickle your taste buds without compromising on the taste.

Fish Sauce, or ‘Nam Pla’ is a culinary delight that is used mainly in Thai dishes. It is made by fermenting shellfish and fish with salt. However, some people are allergic to shellfish, while vegetarians/vegans do not consume fish. To address this issue, Tastessence has provided three main substitutes for fish sauce that allow you to tickle your taste buds without compromising on the taste.

In Thai culinary culture, there is a saying:”If a dish doesn’t have fish sauce, it can’t be considered as Thai.” A good fish sauce contains fish (mainly anchovies), salt, and water, which are allowed to ferment for about 12 to 18 months. It lends a sharp, salty taste to the dishes.

Sometimes, shellfish is used as an ingredient, and hence, it might not be suitable for people allergic to shellfish. Not to mention vegans and vegetarians who avoid using this sauce, hence, the substitutes play an important role in preparing the desired dishes without changing the taste. This Tastessence article gives you three options and also the recipes to prepare them.

Also known as ”see ew cow” or white soy sauce in Thai. It has a salty and savory flavor of the fish sauce, which makes it an ideal substitute. It mainly consists of soybean, wheat flour, salt, water, sugar, and preservatives. It’s best recommended for fried rice, noodles, and stir-fried dishes, as the soy flavor blends in well with the other ingredients.

In order to maintain the taste of fish sauce, use minimal amount of Thai Thin Soy sauce with solids of two vegetable ingredients, salted yellow beans, and fermented tofu. Add salt and chili powder as per individual taste.

A blend of anchovies and tamarind (adds some sourness to the taste), other ingredients include malt, vinegar, spirit vinegar, molasses, sugar, salt, onions, garlic, spice and flavoring. The spice and flavoring comes from the addition of soy sauce, cloves, lemons, pickles, and pepper. These mixtures are sealed in oak barrels for over 3 months for the flavors to develop. Worcestershire sauce is a good substitute for fish sauce. However it contains anchovies, and if one is allergic to fish or doesn’t have fish at all, a healthy homemade alternative would be the best.

In order to maintain the taste of fish sauce use minimal amount of Worcestershire sauce. For a healthy vegan one refer to the given recipe below.

Combine all the ingredients in a sauce pan and bring to boil, stirring constantly. Simmer on low heat for 5 min for the sugar to dissolve. Cool and store in the refrigerator.

Soy sauce is a salty, brown liquid made out of fermented soy beans mixed with roasted grain ( wheat, barley, or rice), in a special yeast mold, and flavored with salt. The mixture is left to age for six months, after which, it is strained and bottled. The consistency of the sauce can vary from thin to thick along with its flavor. Below are a few quick recipes to try at home.

In order to maintain the taste of fish sauce use 1 part soy sauce with 4 parts of anchovy fillets.

Mix the ingredients and simmer for 10 min in a small saucepan. Strain the mixture through a fine sieve by pressing the solids firmly to extract the flavor.

Combine soy sauce and sherry in a bowl. Add mashed black beans to the soy sauce mixture, leave it for 10 min for the beans to soften. When ready, add Miso and mix well. Strain out solids and store in a refrigerator indefinitely, flavor intensifies over time.
* Fermented Black Soybeans can be found in Asian markets.

So, now you know all the substitutes and the easy recipes to try out at home, which can satiate your taste for fish sauce. 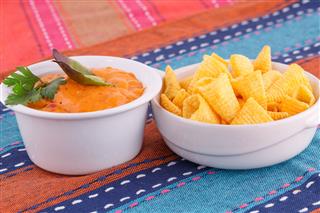 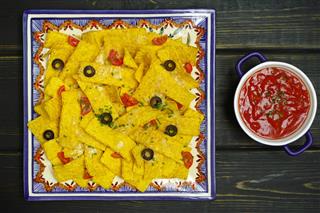 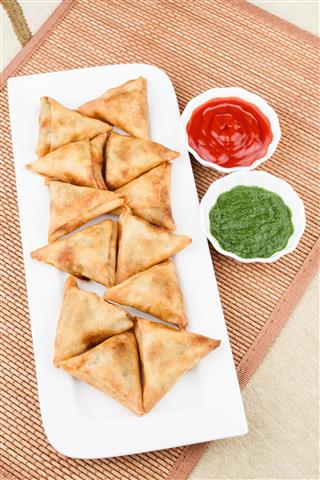 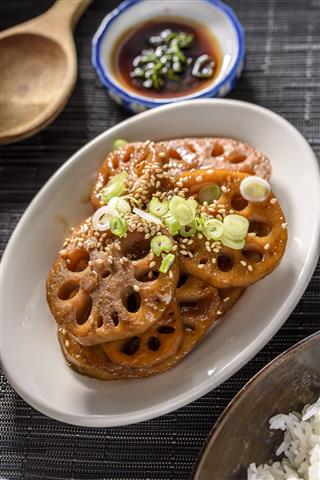 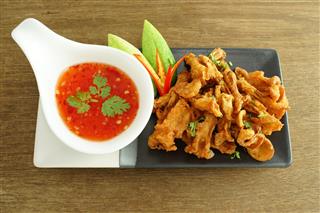 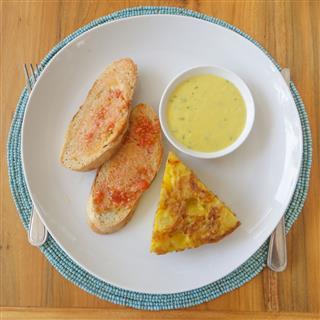 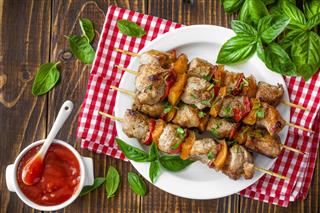 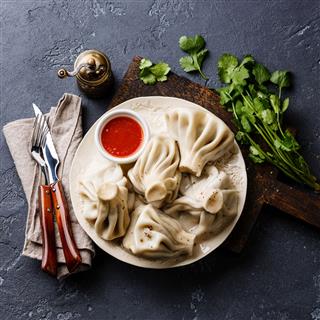 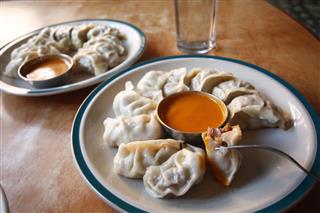