Although rum was never held in the category of sophisticated liquors such as wine or scotch in the ancient times, this supposed 'pirate drink' has now gained immense popularity among all the sections of society. With different techniques and blends used to create some of the most distinctive flavors, this Tastessence article gives you a list of the best rum brands that you must try, so as to indulge in the best flavors that this beverage has to offer.

Although rum was never held in the category of sophisticated liquors such as wine or scotch in the ancient times, this supposed ‘pirate drink’ has now gained immense popularity among all the sections of society. With different techniques and blends used to create some of the most distinctive flavors, this Tastessence article gives you a list of the best rum brands that you must try, so as to indulge in the best flavors that this beverage has to offer.

Rum is a clear liquid in its first stage of distillation. The color that it acquires comes from the container where it is aged, which may vary from charred oak barrels, casks, and stainless steel. The temperature and duration of aging also matters when it comes to the quality, flavor, texture, and color of the rum.

Rum is made from the by-products of sugarcane such as molasses and the juice of sugarcane. This sought-after drink is preferred by many connoisseurs for different types of consumption, depending upon the kind of rum. This drink is broadly classified into four main types: Light, Gold,Dark, and Spiced. Light rum is ideal for mixing in cocktail drinks as it has a very mild flavor. Gold (also known as amber) rum is generally consumed neat as it is more flavorful as compared to light rum. Dark rum can be used in cooking or can be mixed with other beverages, as it has quite a strong and intense flavor. Spiced rum can either be consumed neat or mixed with cola or soda, depending upon the flavor and texture. Other than these main types, you also have variants including flavored rum, overproof rum (with higher alcohol content), and premium rum.

A majority of the top brands of rum in the world belong to the Caribbean countries and countries from Latin America. However, some of the finest rums are also produced in countries such as India, United States, Australia, Spain, Mexico, Africa, and many more. If you are not a rum connoisseur, then it is understandable if you get confused by the sheer number of varieties and brands that are available in the market. Fret not, the following section will give you a list of some of the finest brands that offer some real good rum to those of us who adore this drink.

Brands that Produce the Finest Rum

There are legendary manufacturers of rum that come from all across the globe. However, it would interest you to know that the oldest continuously active brand in the rum industry is none other than the popular Mount Gay that comes from the land of Barbados. And, although Bacardi has been the largest family-held and perhaps the most known brand of rum in the world, it is a brand from India―McDowell’s No.1 Celebration―that has now become the fastest growing rum brand in the global market.

Let us take a look at the list of those brands that have made it to the good books of all the rum lovers in the world. This list is not an exhaustive one, and only lists out those that have constantly been voted among the most preferred brands among the rest.

Hopefully, this list has satiated your curiosity about the brands of rum you should try in order to pamper your taste buds in the best possible manner. Now that you know more about the different options available, it should be easier for you to indulge, explore, and appreciate the different flavors that rum manufacturers have in store for you. Cheers. 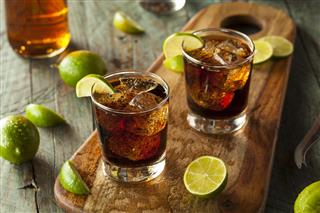 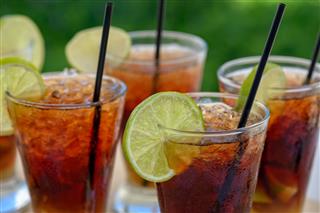 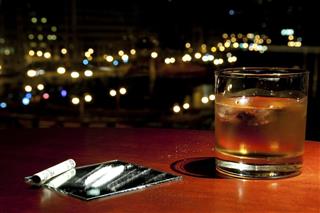 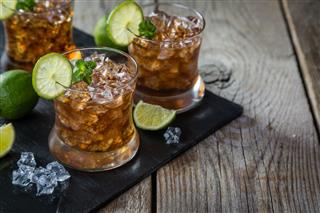 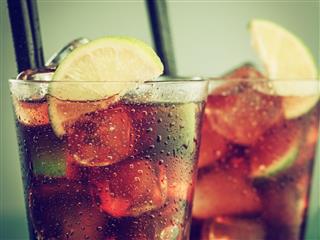 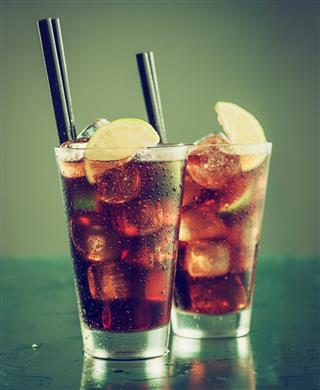