Nigiri Vs. Sashimi: The Real Differences

Those of you who know a thing or two about the Japanese delicacy called sushi, will perhaps know the difference between nigiri and sashimi. The rest of you can gain some insight from this article. 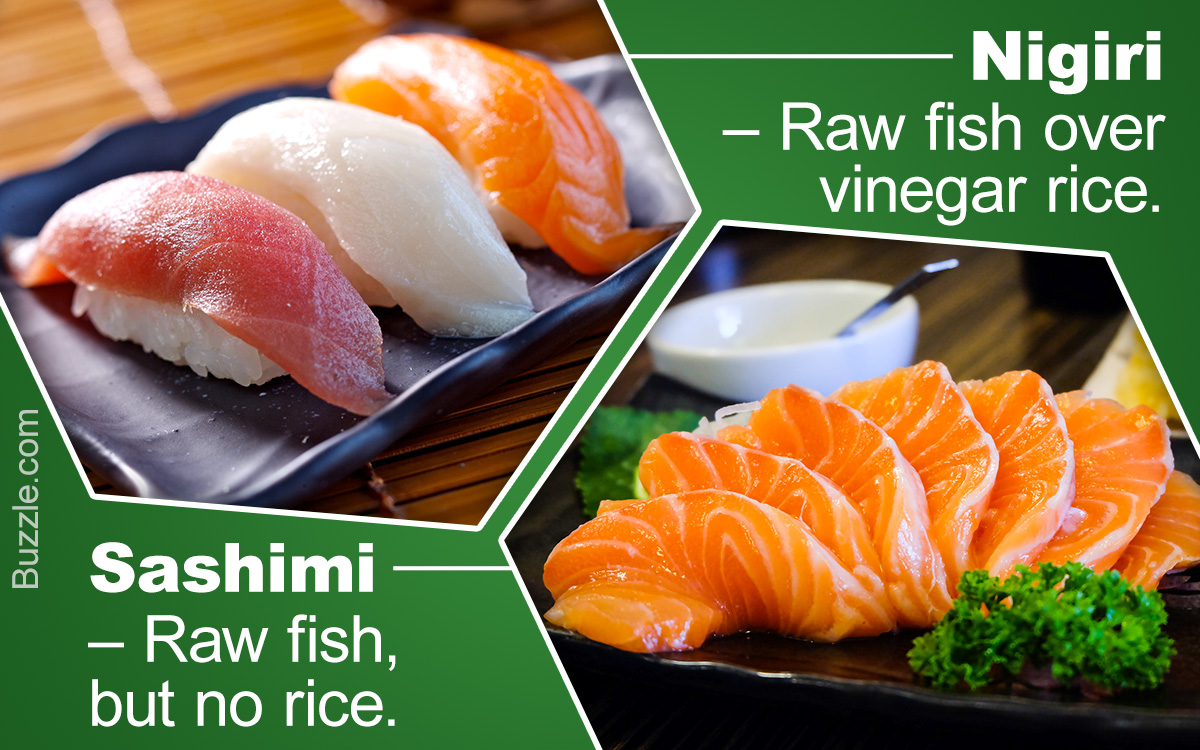 Those of you who know a thing or two about the Japanese delicacy called sushi, will perhaps know the difference between nigiri and sashimi. The rest of you can gain some insight from this article. 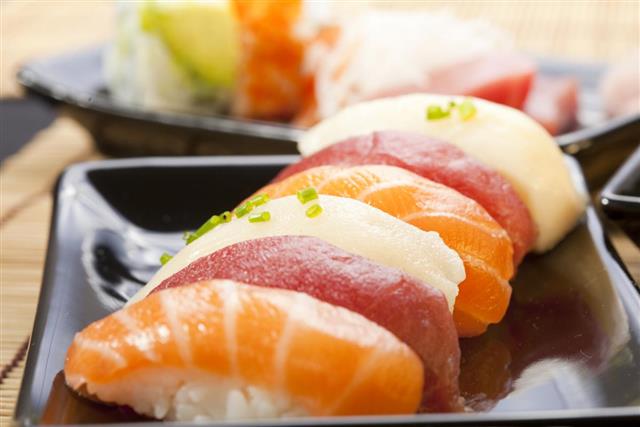 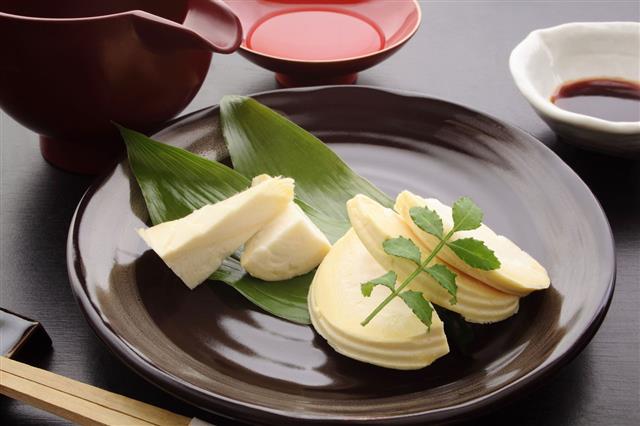 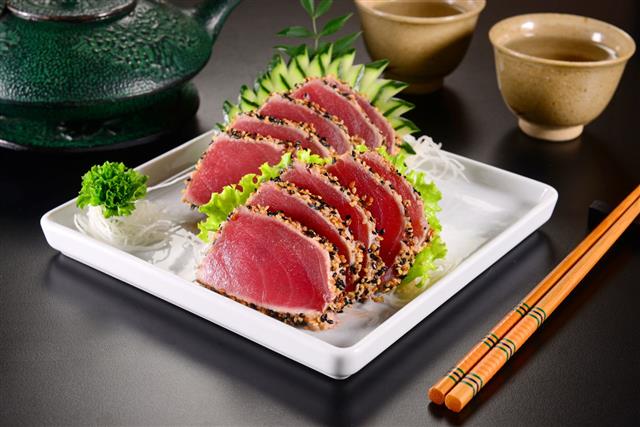 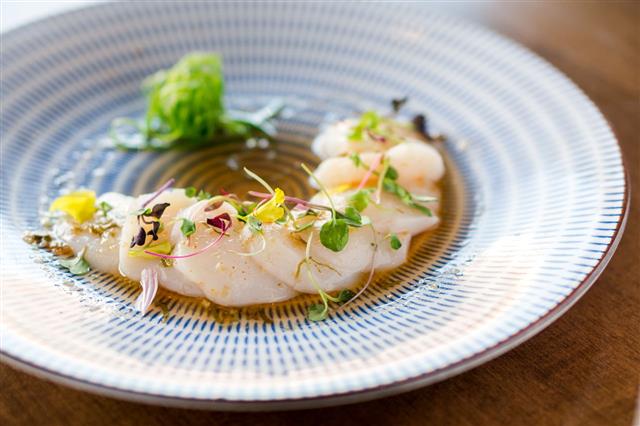 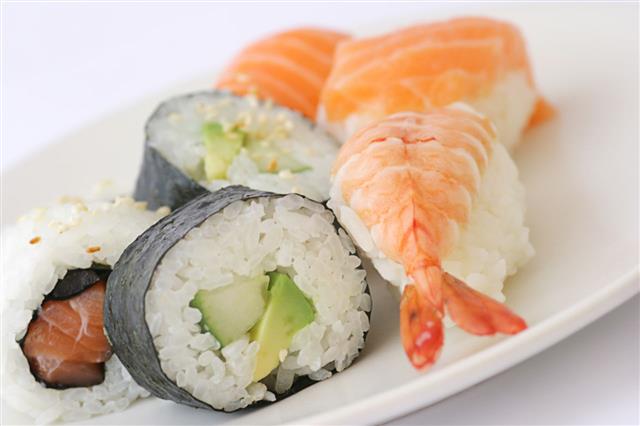 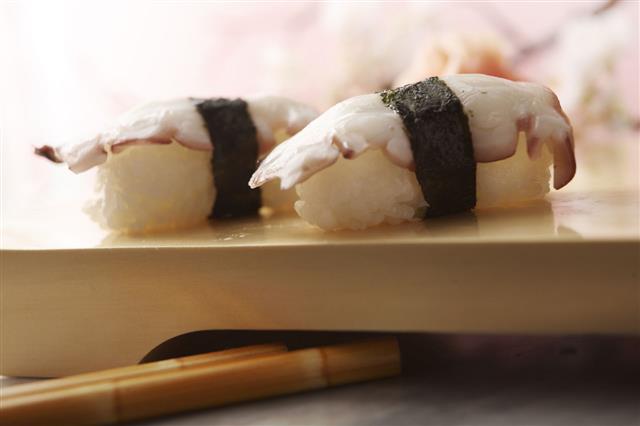 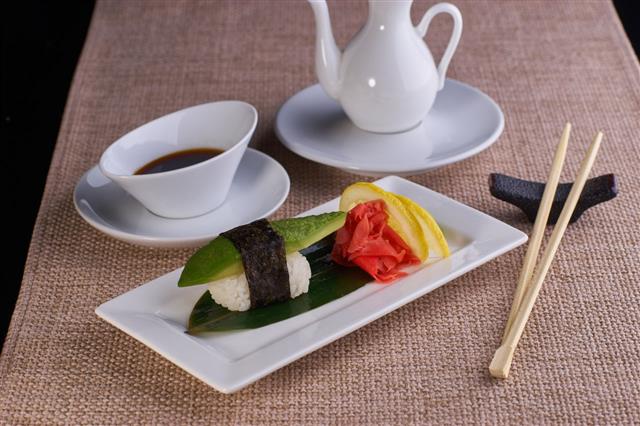 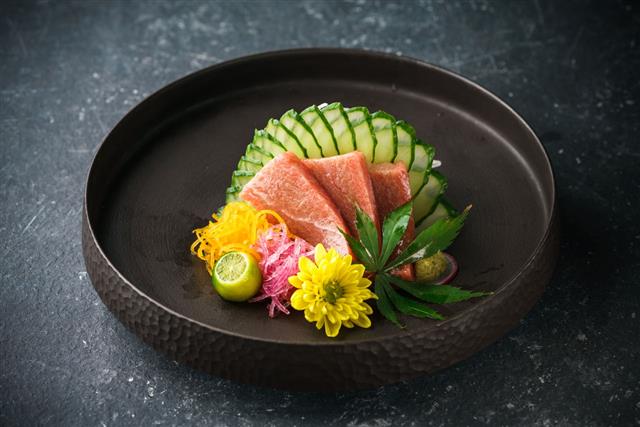 Quick Tip
As a beginner, when you order for nigiri or sashimi, go without the added flavorings to truly taste the fish and discover your preferences.

Japanese cuisine has gained high popularity over time and is known to offer a very large variety in their dishes. The traditional food of Japan includes rice with miso soup and other dishes, with special importance to the seasonal ingredients, accompanied with side dishes as well. It has been observed that fish is common in their traditional cuisine. The fish is usually grilled in most of their dishes. However, in dishes like sushi or sashimi, it may be served raw.

Sushi is believed to be the most significant dish representing the Japanese cuisine. This dish is said to have gained so much popularity, that it is recognized almost everywhere in the world today. It is believed to have first been served in the United States in the 1950s, and today it is easily available at every corner.

Those who do not know about sushi, often mistake this dish to be fresh raw fish. However, this is not true. Actually, sushi is vinegared rice topped with other ingredients such as vegetables, egg, or raw seafood. On visiting a sushi bar, you will come across a dozen sushi recipes, many of which do not include fish. You would also come across dishes named Nigiri and Sashimi.

While nigiri is known to be a type of sushi, that consists of thin slices of raw fish topped over small balls of vinegared rice, sashimi is not a type of sushi and refers to thinly sliced raw meat or fish on its own. Even though sashimi is not a type of sushi, it is found in the menu at all places where you get sushi. Both these dishes are usually accompanied by pickled ginger, soy sauce, and wasabi. As a beginner, understanding the difference between these two Japanese dishes, i.e. nigiri and sashimi may not be easy. Hence, here is a table of comparison of the two that might help you to understand better.

Nigiri
Sashimi
What makes it?
◼ Nigiri is a dish with thin slices of raw fish over vinegared rice.
◼ Sashimi is a dish with thinly sliced raw fish (generally fish like salmon, tuna, or mackerel) and it is served without rice.
Is it cooked?
◼ It is mostly raw, however, nigiri with cooked or seared fish is also available.
◼ It is always raw.
Can it have meat?
◼ No, it can have only fish and other seafood like shrimp, octopus, and squid.
◼ Yes, it can have meat i.e. thin slices of meat like chicken, beef, horse, or frog.
Is Garnishing used?
◼ Usually, it is not garnished with anything. However, in some cases it may be garnished with a sauce.
◼ It is usually garnished with daikon radish, shiso leaves, toasted nori (seaweed), and at times other sauces.
How is it eaten?
◼ It can be eaten by hands or by using chopsticks.
◼ It is eaten by using chopsticks.

According to traditional eating methods, only the fish part should be dipped in plain soy sauce when eating nigiri while sashimi should be eaten with wasabi mixed in soy sauce. However, it is said that many international versions (that reflect local characteristics) of these dishes have evolved and will continue to do so. Consider the aforementioned points of comparison and make a choice according to your taste and preference. 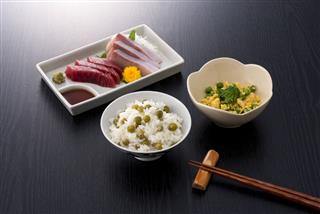 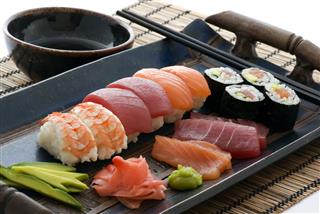 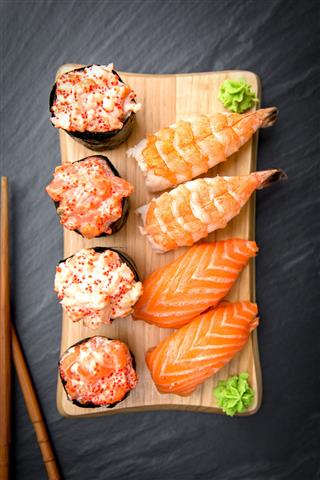 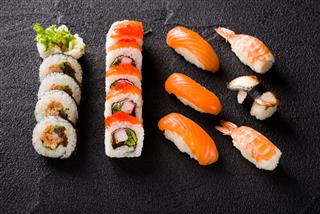 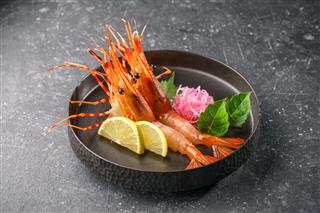 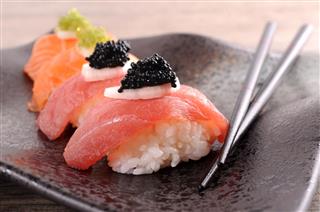 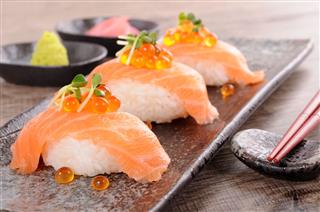 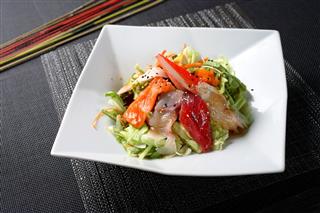