Greek yogurt is a favorite among health-conscious people who want a taste of something creamy yet without a ton of calories. But if the old container of Greek yogurt in your fridge has gone bad or you’ve just run out, you might need a Greek yogurt substitute.

Depending on what you’re making, there are a number of Greek yogurt substitute options that could work. From sour cream to mayonnaise to cottage cheese, there are plenty of ways to make sure that your dish still turns out tasty, even without Greek yogurt.

First: what is Greek yogurt?

Essentially, Greek yogurt is strained for a longer period of time than traditional yogurt in order to remove extra water, lactose, and minerals. At the end of this process, you end up with Greek yogurt, which is much thicker and creamier than regular yogurt.

Greek yogurt offers a ton of nutritional benefits as well. It’s full of protein, calcium, vitamin B-12, and more. Greek yogurt is also a natural source of probiotics, which help to keep your gut healthy.

Truthfully, it’s hard to find a food that can match both the creamy taste of Greek yogurt and its great nutrition value. However, there are several foods that can imitate its flavor and texture, which make them viable Greek yogurt substitute options.

People looking to cut down on calories often use Greek yogurt instead of sour cream while baking or on top of savory dishes like chili and Mexican food. But if you don’t have any Greek yogurt, you can also substitute sour cream in its place.

Simply replace the Greek yogurt in your recipe with the same amount of sour cream. You’ll end up with a creamy and tangy flavor that’s a bit richer than Greek yogurt.

While it’s certainly not the most healthy alternative to Greek yogurt, mayonnaise or aioli can be used in its place in certain recipes. You can easily sub in mayo on things like wraps, dressings, dips, or cold dishes like chicken salad.

Mayonnaise and aioli don’t offer the same health benefits that you’ll get from Greek yogurt. But they can get the job done if you don’t have anything else on hand.

Like Greek yogurt, cottage cheese is well-known for its excellent nutritional value and high levels of protein. It doesn’t seem like the most obvious Greek yogurt substitute, but it can be used easily in its place.

In addition to these three Greek yogurt substitute ideas, you can also try other ingredients you might have at home, including plain yogurt, cream cheese, or buttermilk. At the end of the day, it’s a matter of personal preference and what tastes best to you.

For more cooking ideas and tips, check out the Tastessence blog. 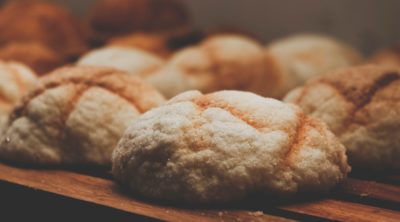 Learn How to Make Bread Without Yeast 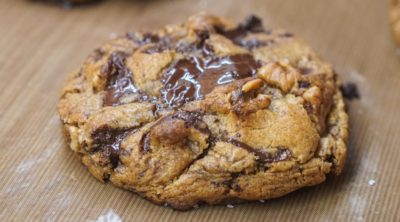 What Is the Best Substitute for Butter in Chocolate Chip Cookies? 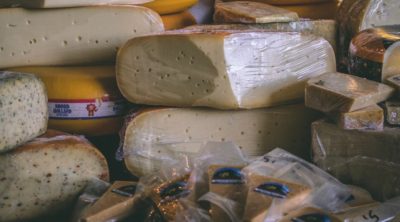 Looking for a Cheesecloth Substitute? Try These 3 Alternatives 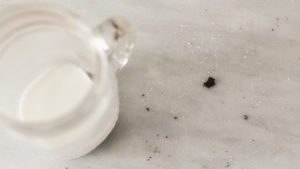 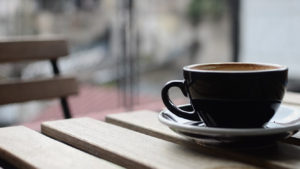 Here’s How to Make Coffee Without a Filter 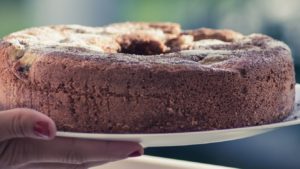 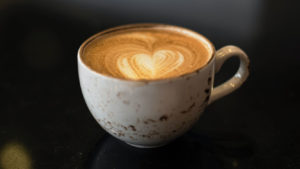