Cook’s Handbook: Fennel Seed Substitutes to Use as Alternatives

You may use substitutes for fennel seeds, if you are allergic or averse to this spice. This Tastessence article provides information about some easily available alternatives to fennel seeds.

You may use substitutes for fennel seeds, if you are allergic or averse to this spice. This Tastessence article provides information about some easily available alternatives to fennel seeds. 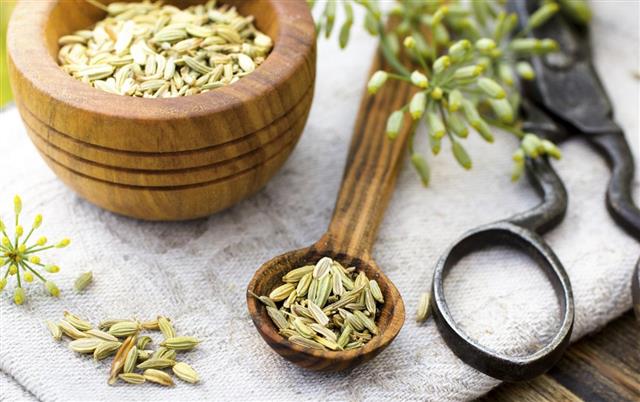 Native to the Mediterranean region, the fennel plant is a herb that has been used for culinary as well as therapeutic purposes. While fennel bulbs are used as vegetables, the seeds are used as a spice. Fennel seeds are among those popular spices that are used extensively in Italian and Indian cuisine.

Fennel seeds have a unique flavor that can be compared to a combination of anise seed and licorice. These small, greenish-brown seeds with vertical ridges are used in a wide range of recipes, especially in Italian and Asian cuisine. This spice is also used in Egypt, North African countries, and some other regions as well. In case of Italian Cuisine, fennel seeds are mainly used in pasta sauces, sausages, meat balls, etc. It is also used in fish recipes and a number of other dishes. You may find this spice in soups, pork dishes, fish stocks, salami, and curries. It can be used in whole or in ground form. A basic understanding about fennel seed substitutes may help you out, when you run out of this spice. Those who are allergic to fennel seeds may opt for its substitutes, while preparing dishes that call for this spice. Given below are some substitutions for fennel seeds.

Among these options, anise seeds can be considered ideal as a fennel substitute. If you do not have this spice, you may use any of the other alternatives. If your recipe calls for ground fennel seeds, use the ground form of the substitute. These substitutes are meant for culinary purposes, and if you intend to use fennel as a herbal remedy, it will be better to avoid using replacements. Even if you use fennel seed substitutes for culinary purposes, make sure that the substitute does not alter the flavor of the dish. So, it is your discretion to choose the right fennel substitute for a particular dish. 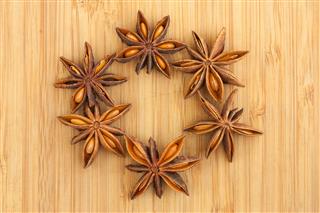 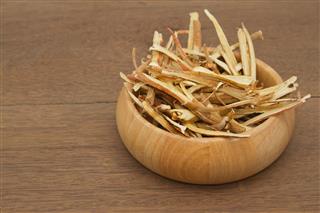 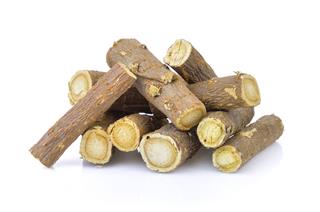 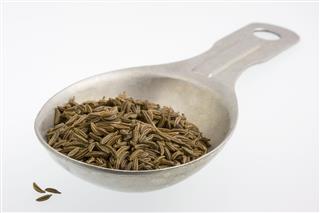 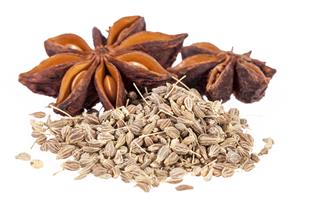 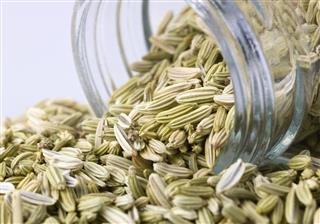 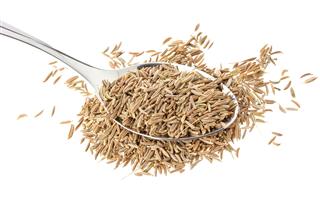 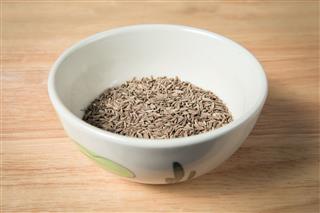 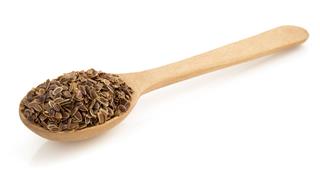 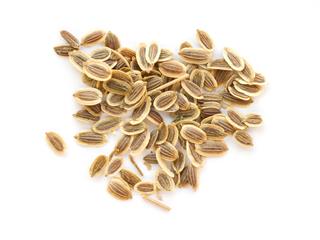 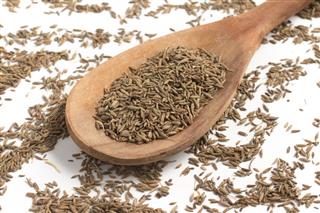 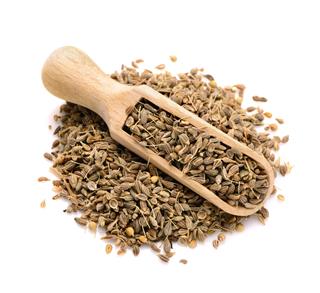 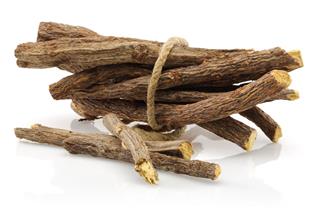 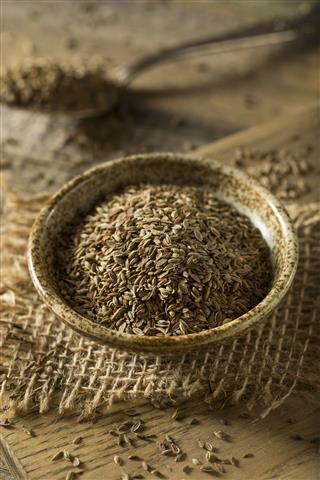 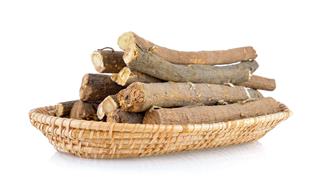 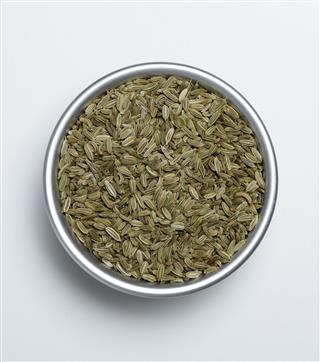 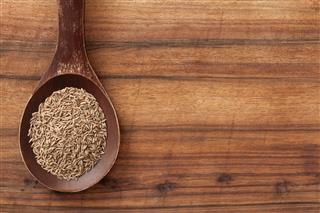 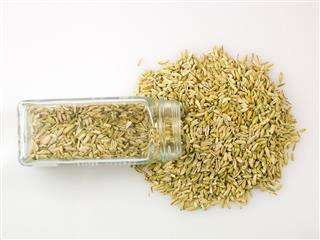 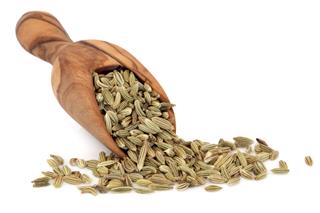 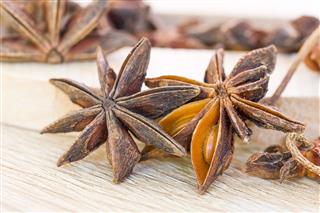 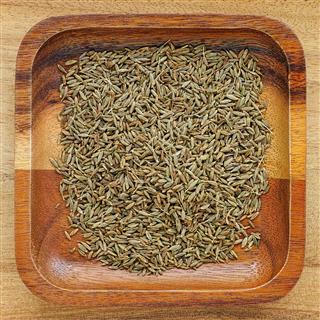