Beer has divided opinion amongst the masses for many centuries. The best tasting beer in one man's eyes, may be quite useless in another's. There are just so many different brands and makes available, it would be impossible to settle on one particular brand and call it the best. 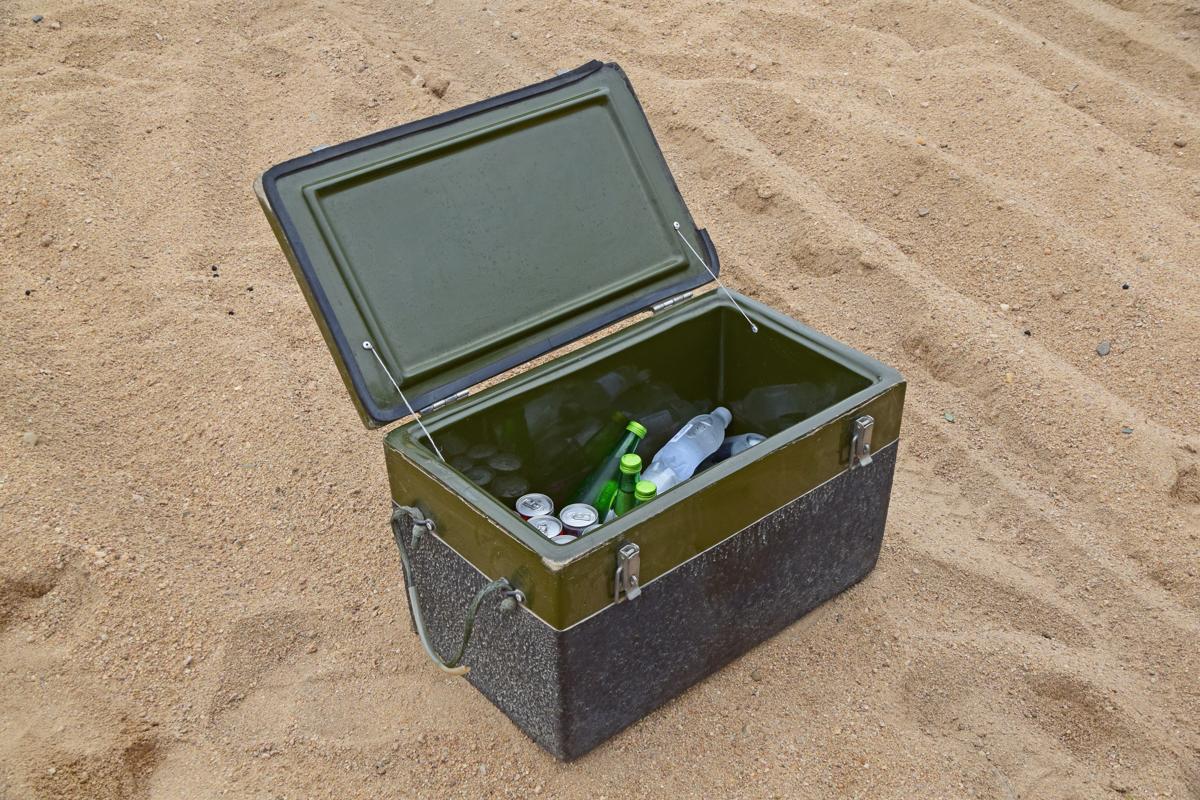 Beer has divided opinion amongst the masses for many centuries. The best tasting beer in one man’s eyes, may be quite useless in another’s. There are just so many different brands and makes available, it would be impossible to settle on one particular brand and call it the best.

To unanimously award a beer the title of ‘best tasting’, is a very difficult task due to the large number of options that are available from different corners of the world, and the differing tastes of drinkers. You’ll find many brands that are absolutely revered and adored by certain people, but completely shunned by others. It is impossible to find the absolute best that everyone will love, but there are a few brands that are most certainly loved by a majority of people.

Beer has been around for centuries and pretty much every country has their own unique way of brewing it, and as a result they have a distinct taste that sets them apart from all their contemporaries. Within a certain country there are many brands as well, and it all depends on the tastes and preferences of the drinker.

Connoisseurs across the world would give you very differing opinions about the beer, but there are certainly a few brands that will be common to all. These are some of the most popular beers in the world, and this popularity can accurately be credited to their taste. What differentiates one from the other is undoubtedly the taste, so it goes without saying that the most popular ones also taste good.

When you talk about beer, the 2 countries that immediately come to mind are Germany and Belgium. Every country has their own extensive network of brewing, but in these 2 countries beer is deeply engulfed in the culture of the people living there. Undoubtedly, most of the best brands come from Germany and Belgium, and most of their brands are easily available in the United States as well. European countries have a greater foothold in the worldwide distribution market, and most good brands are of European origin.

Another reason why it is hard to point out the best tasting beers is that different occasions call for different types of beer. For instance, a beer that will taste good with a barbecue may not be the best choice for just lounging around the house on a hot afternoon. Different makes are better suited for different moments.

Apart from these great options, here are a few more, that you must try at least once in your lifetime to experience a brilliant blend of taste and smoothness.

Note that these are produced and are easily available in the United States. Any one of these could appeal to you. It simply depends on the occasion and your personal tastes and preferences.